GSMC CLASSICS: THE VOYAGE OF THE SCARLET QUEEN 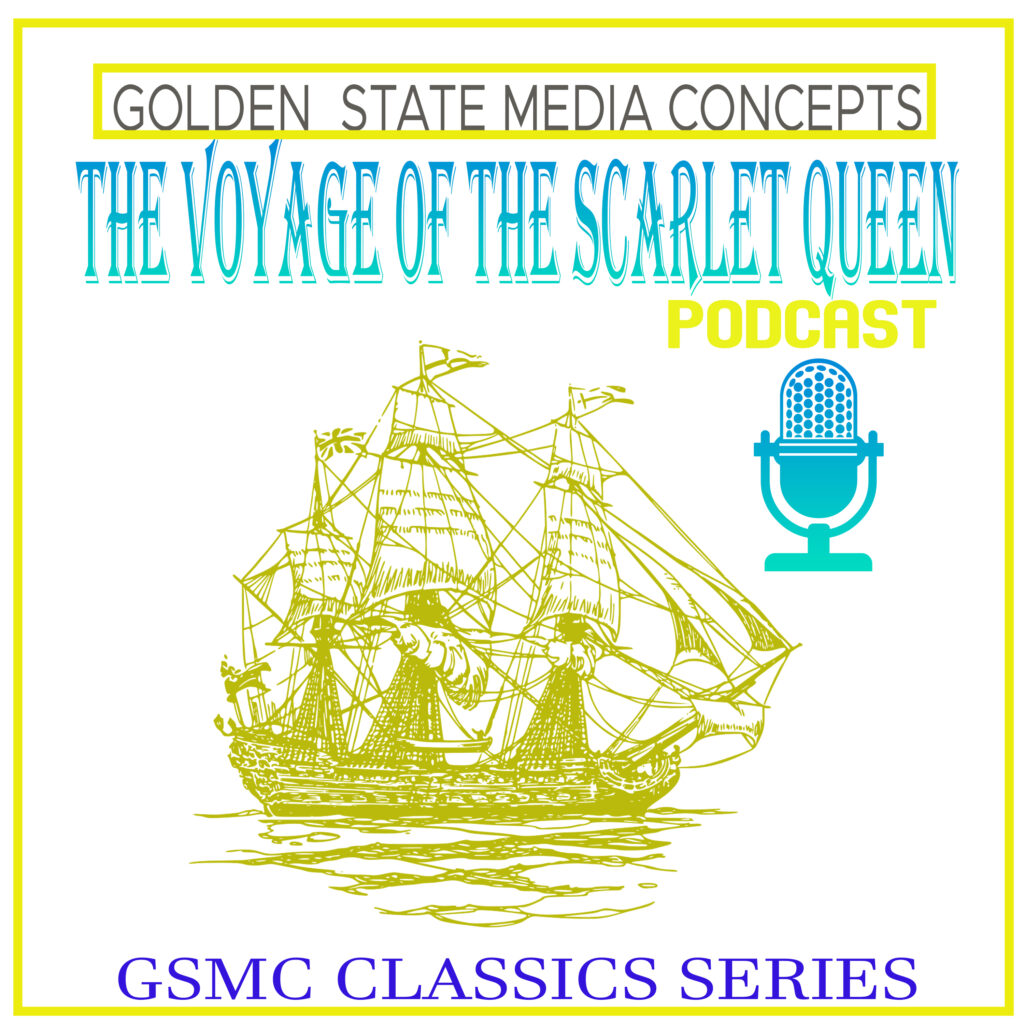 The Voyage of the Scarlet Queen was a high adventure radio program aired on Mutual from July 3, 1947 to February 14, 1948. It featured Elliot Lewis, who was also its director, as the sea captain Phillip Carney, and Ed Max as the supporting character Red Gallagher. Other actors that starred on the program include William Conrad, John Denner, and Ben Wright. This radio program is said to be somewhat similar to Star Trek, as for every episode, there’s an opening and closing entries. Another similarity is that, being an adventure show, the characters sail to different places, meet different people, and get into various troubles. Story and production-wise, the Voyage of the Starlet Queen is regarded as one of the best radio shows of its time. In fact, a TV show entitled The Log of the Black Pearl derived its concept from this radio program.