GSMC CLASSICS: THE PRICE OF FEAR 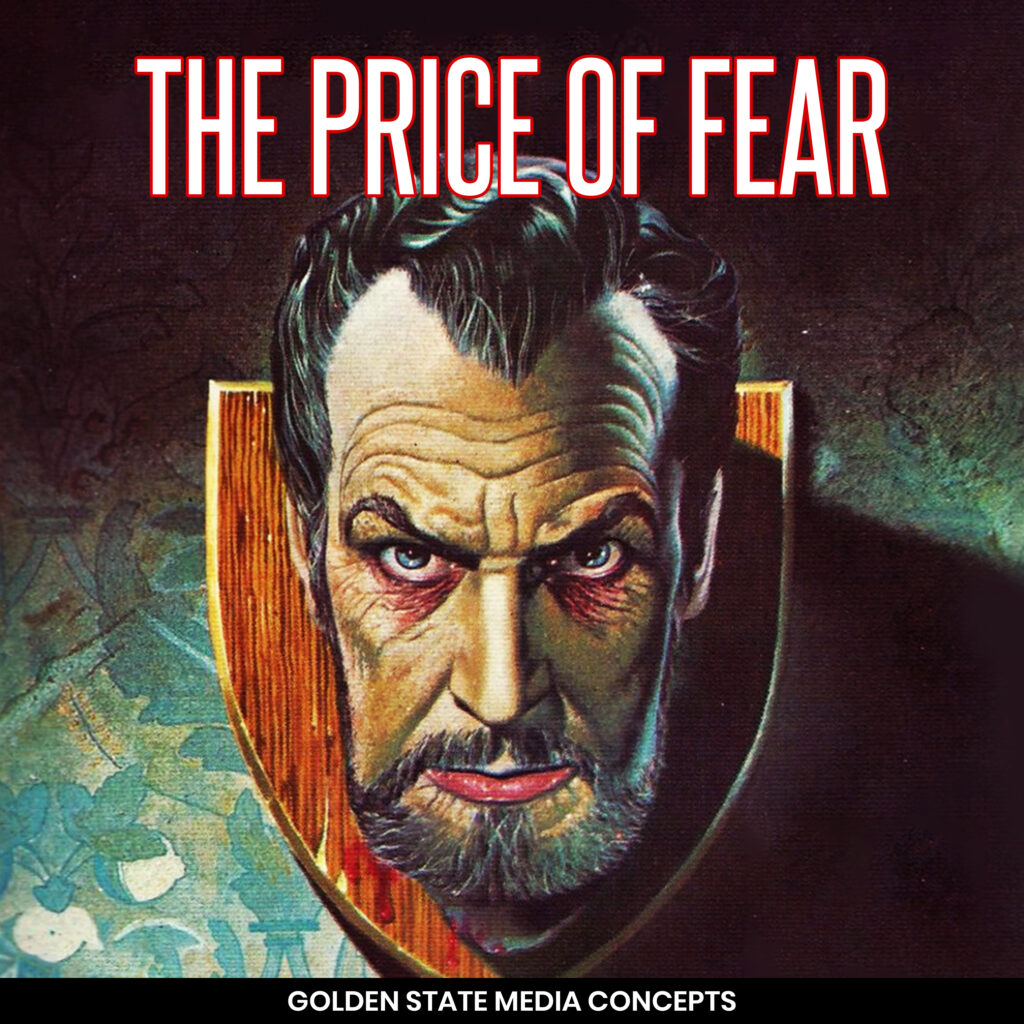 The Price of Fear is a horror/mystery radio serial produced by the BBC Radio between 1973 and 1983. The host and star of the show is Vincent Price. The show stands out in Price’s radio career as some of the episodes are based on the fictional adventures of Vincent Price himself, in which Price plays his own self, while others have him merely introducing the macabre tale of the week. A total of twenty-two episodes have been produced. Writing credits for the series include William Ingram, Stanley Ellin, Richard Davis, R. Chetwynd-Hayes, A. M. Burrage, Elizabeth Morgan, Rene Basilico, Roald Dahl and Price himself.c.