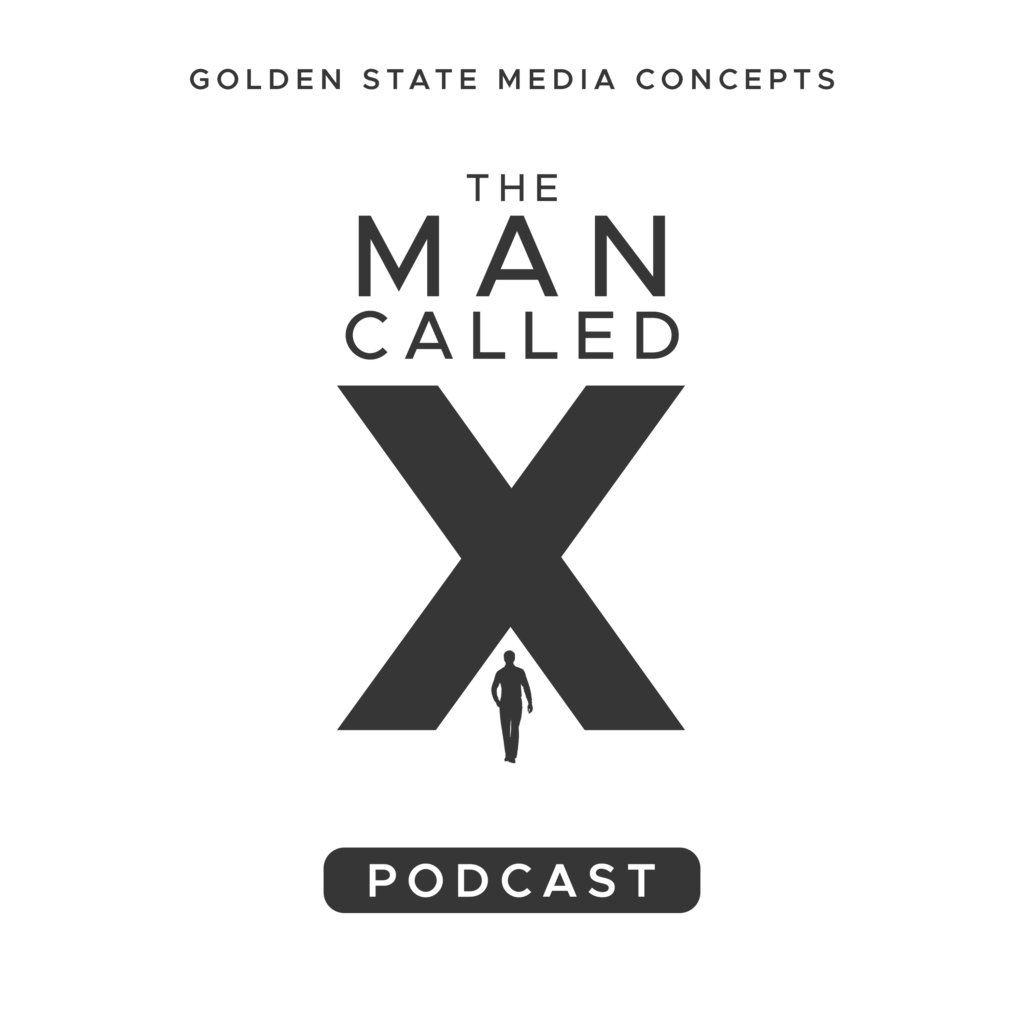 The Man Called X is an espionage radio drama that ran on CBS and NBC from July 10, 1944, to May 20, 1952. The lead character, Intelligence Agent Ken Thurston, was portrayed by Herbert Marshall. His sidekick, Pagan Zeldchmidt, was played by Leon Belasco. Together, they took various cases, all of which were extremely dangerous, and had happened at different exotic places in the world. The background music was supplied by Gordon Jenkins’ Orchestra.