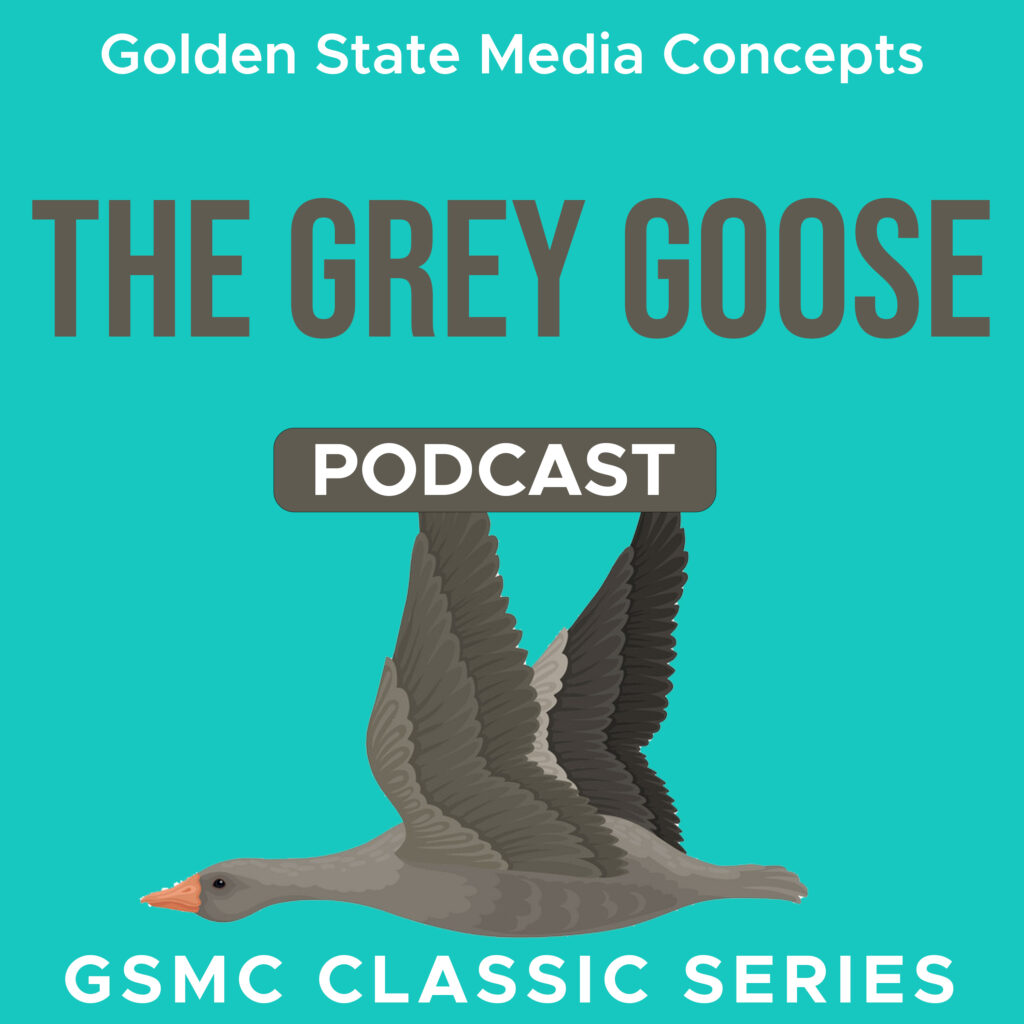 The Grey Goose is a South African radio series starring Rolland Fletcher as the Grey Goose, a Modern Day Robin Hood. Brian Rice is the narrator for the series. The series of the Grey Goose begins with an introduction from “Rolland Fletcher, adventurer”. He believes himself to be somewhat of an enigma, and an enemy of the social order. The first tale of the series begins with an adventure which commences with his meeting a woman named Barbara Faversham.