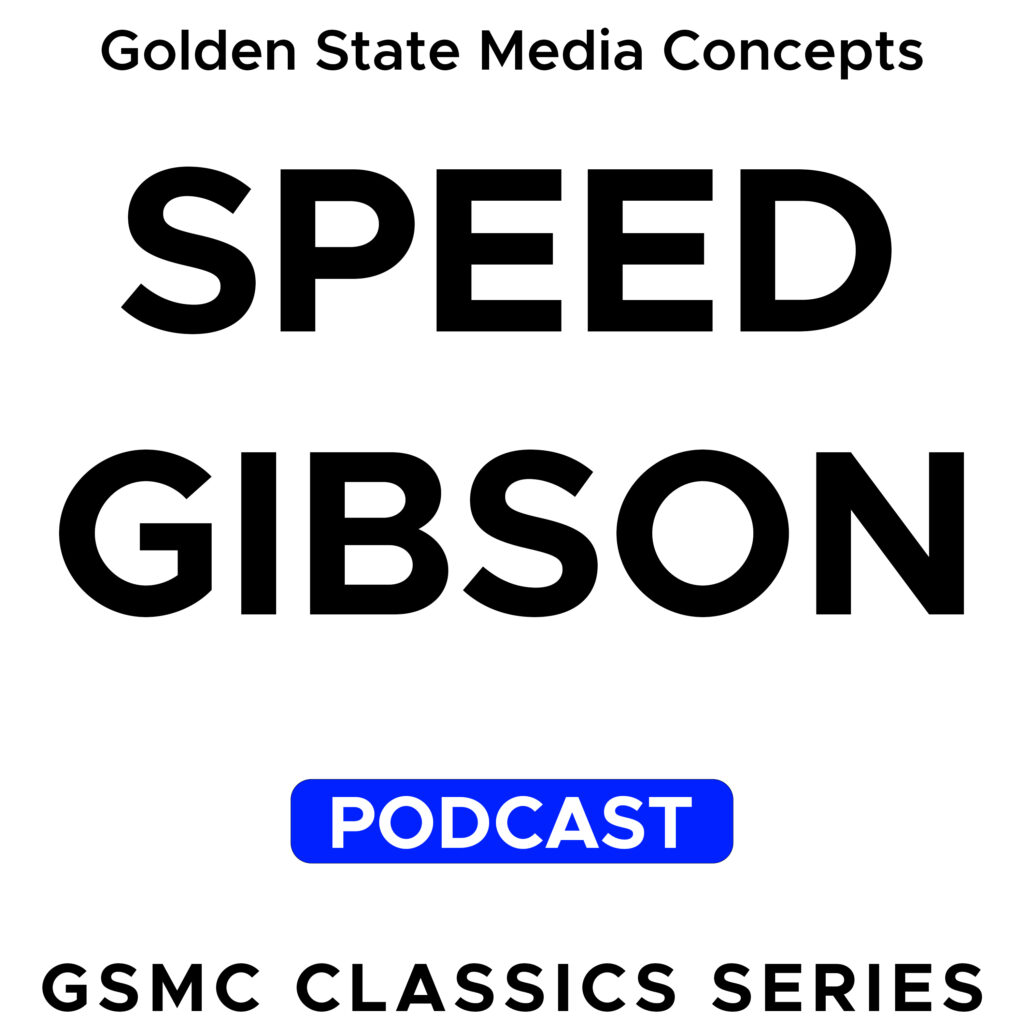 Speed Gibson of the International Secret Police was an adventure radio series that aired from 1937 to 1940, starring Elliott Lewis in the title role of Speed Gibson. Howard McNear played his uncle Clint Barlow and John Gibson played his sidekick, Barney Dunlap. The series was divided into two stories. The Menace of the Octopus, highlighting Speed’s induction into the International Secret Police and the subsequent pursuit of the Octopus and his gang throughout the Orient and Speed Gibson And The Atlantian Syndicate following Speed as he continues his adventures on the African continent and his quest to defeat the Octopus.