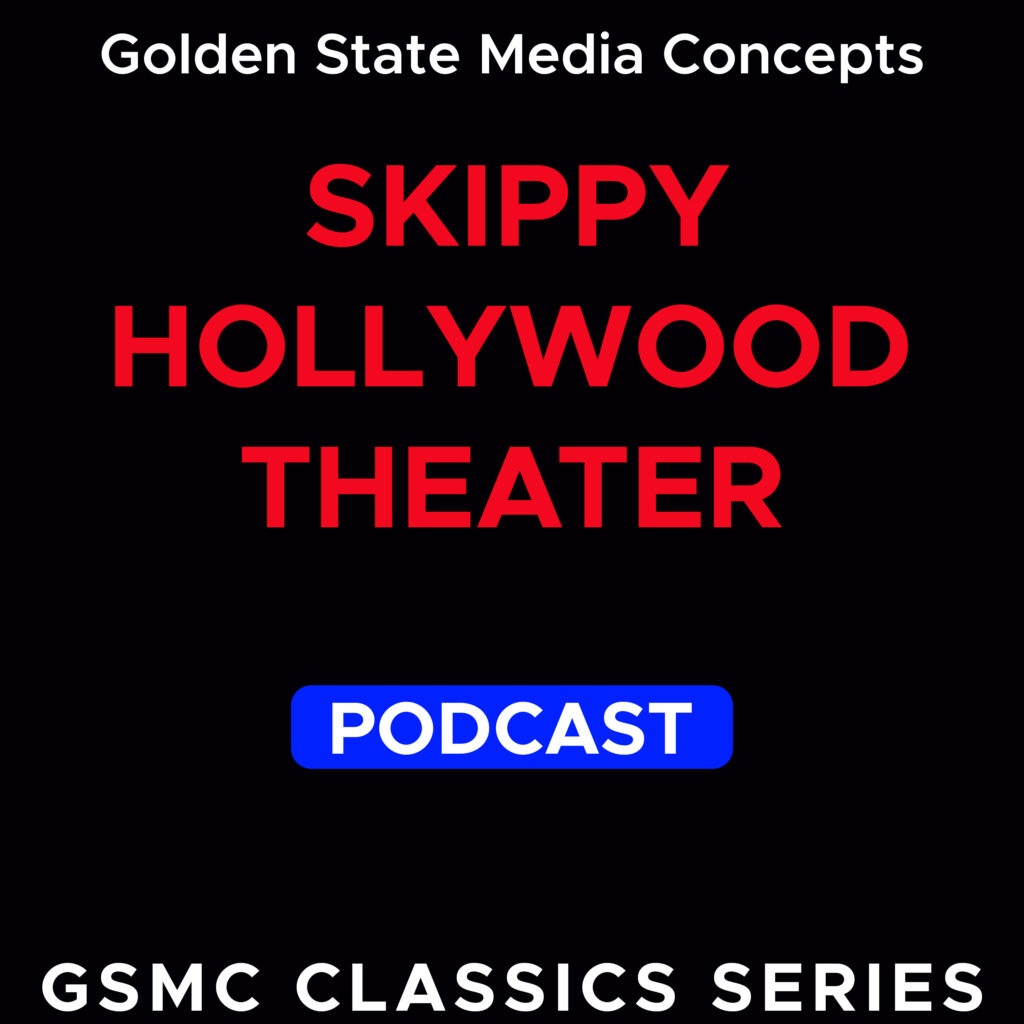 Skippy Hollywood Theater brought ‘big-name’ film talent to Radio in a weekly series of half-hour drama productions. It was a popular and fun broadcast – one of the first to use pre-recorded programs and one of the most successful syndicated programs on radio. Although he was highly criticized for avoiding the live performance, producer C.P. MacGregor was confident in his pre-recorded programs in that they produced flawless shows which were well-received by radio audiences. The result of these programs was to shoot Skippy Peanut Butter to national popularity and provide the listening public with highly esteemed broadcasts. The producer became known as “the DeMille of the discs as he hosted the show and interviewed the stars much as DeMille did on Lux Radio Theater.