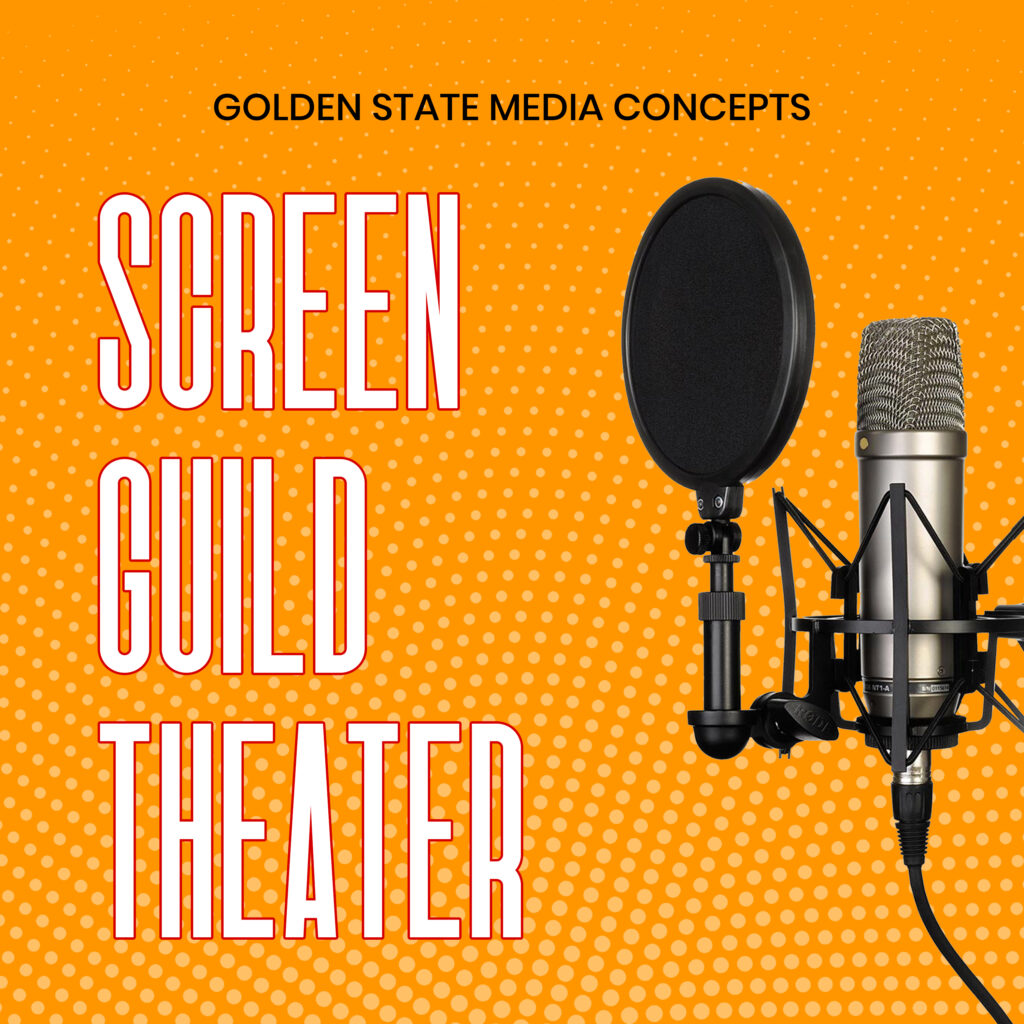 Screen Guild Theater (also known as Screen Guild Players) was one of the most popular drama anthology series during the Golden Age of Radio. From its first broadcast in 1939, up to its farewell in 1952, the show was able to showcase radio adaptations of some of the most popular Hollywood films back then. A lot of popular Hollywood names became part of the show, including Bette Davis, Bing Crosby, Clark Gable, Judy Garland, Frank Sinatra, and many more. The actors’ fees for their performance were all donated to the Motion Picture Relief Fund, an organization that provides aid to retired actors.