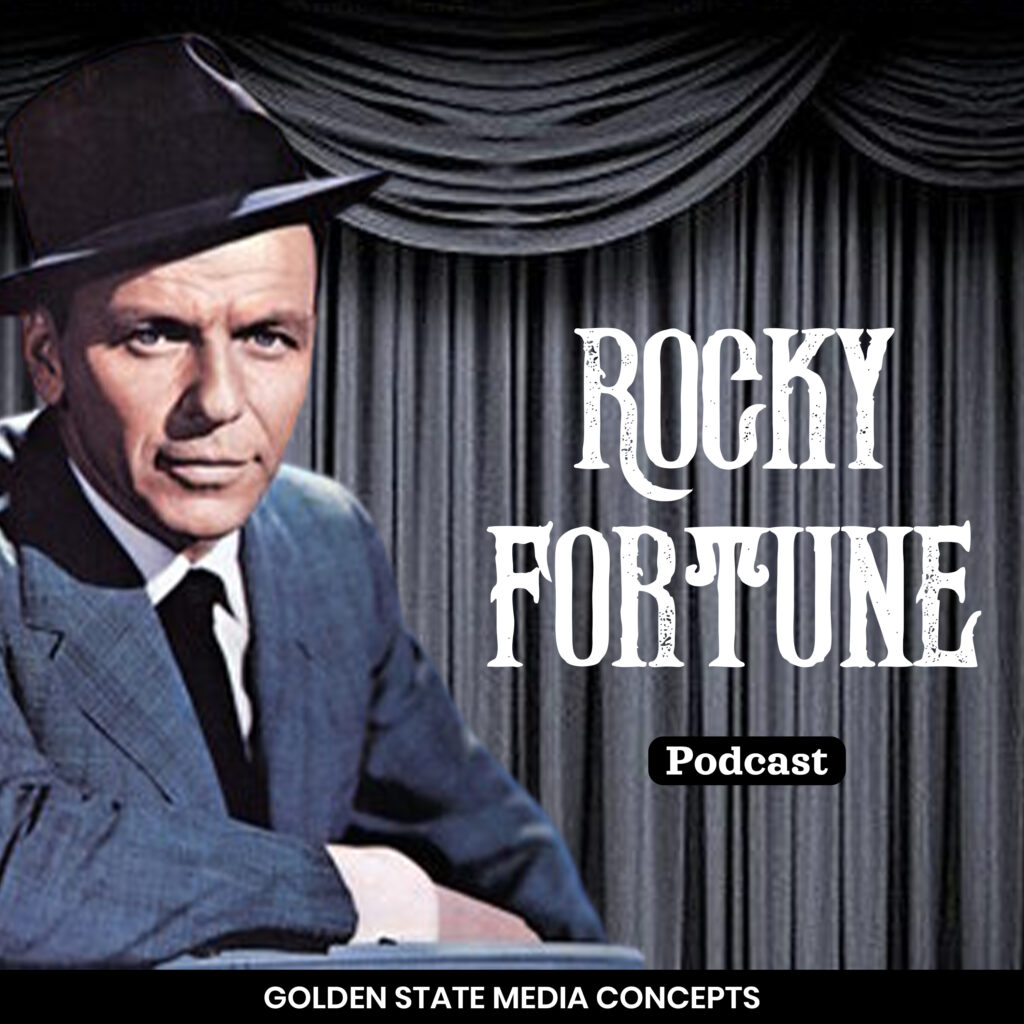 Rocky Fortune is an American radio drama broadcast on NBC Radio from in October 1953 to March 1954. The program was created by George Lefferts and starred Frank Sinatra as Rocky Fortune for the entire series. It was about the lifestory of a private investigator named Rocko Fortunato, or otherwise known as Rocky Fortune. Rocky would accept all forms of jobs, even the odd ones, just to earn more money. He seems to always get into trouble because of his witty remarks.