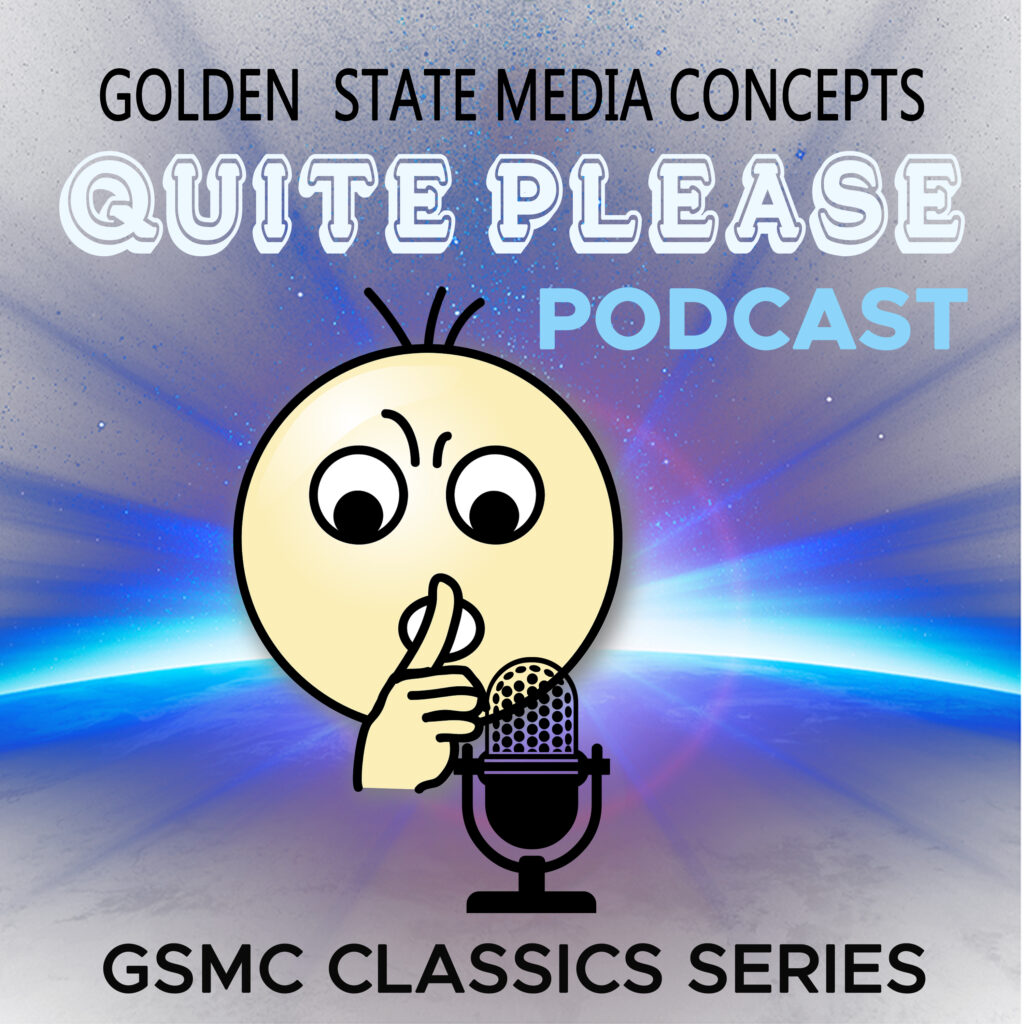 Quiet Please!, aired from June 8, 1947 to June 25, 1949 on Mutual Broadcasting System and ABC, was a radio fantasy and horror program created by Wyllis Cooper. Ernest Chappell was the show’s announcer and lead actor. Earning relatively little notice during its initial run, Quiet, Please has since been praised as one of the finest efforts of the golden age of American radio drama. The show was a mish mash of several literary genres, with supernatural encounters gaining the most prominence.