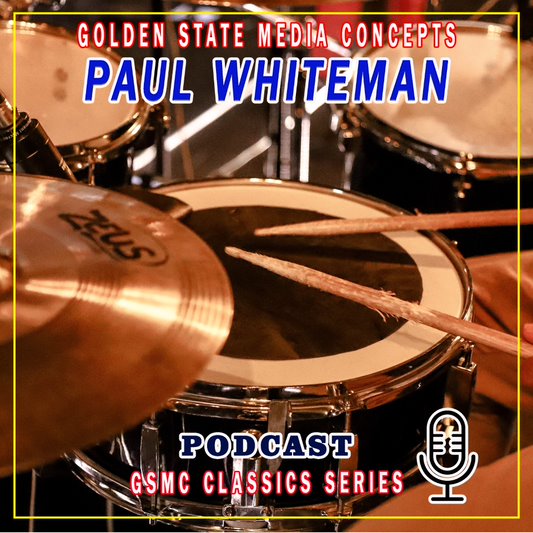 Paul Samuel Whiteman (28 March 28 1890 – 29 December 1967) was an American bandleader, composer, orchestral director, and violinist. As the leader of one of the most popular dance bands in the United States during the 1920s and early 1930s, Whiteman produced recordings that were immensely successful, and press notices often referred to him as the “King of Jazz”. His most popular recordings include “Whispering”, “Valencia”, “Three O’Clock in the Morning”, “In a Little Spanish Town”, and “Parade of the Wooden Soldiers”. Whiteman led a usually large ensemble and explored many styles of music, such as blending symphonic music and jazz, as in his debut of Rhapsody in Blue by George Gershwin.