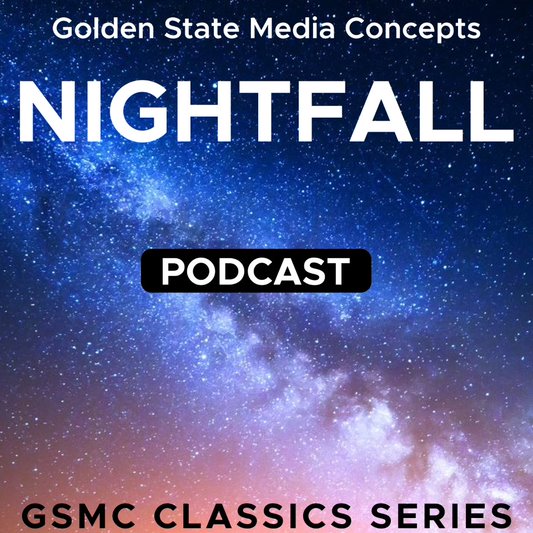 Nightfall was a radio drama series produced and aired by CBC Radio from July 1980 to June 1983. While primarily a supernatural/horror series, Nightfall featured some episodes in other genres such as science fiction, mystery, fantasy, and human drama. Some of Nightfall’s episodes were so terrifying that the CBC registered numerous complaints and some affiliate stations dropped it. Despite this. The series went on to become one of the most popular shows in CBC Radio history, running 100 episodes that featured a mix of original tales and adaptations of both classic and obscure short stories.