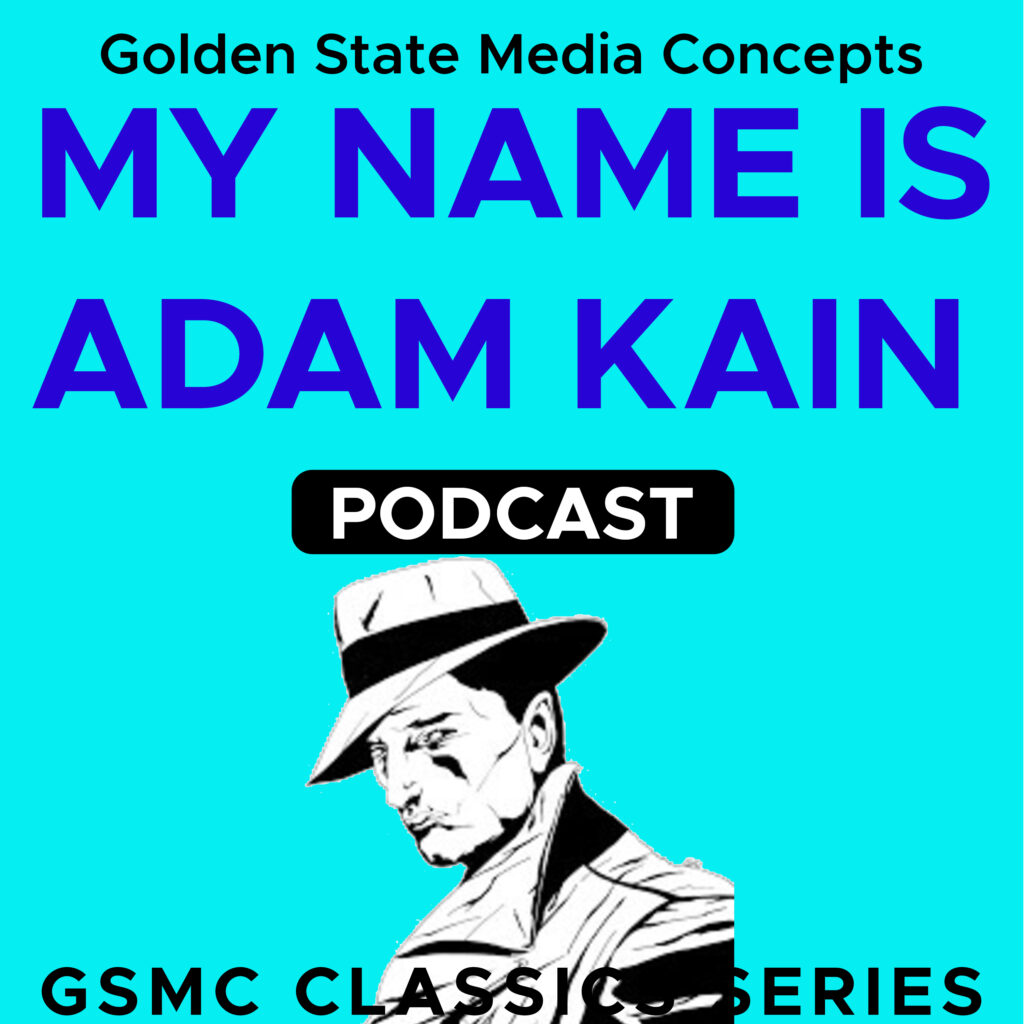 My Name is Adam Kain is a South African radio show featuring a swinging British Spy (a la James Bond) who fights spies, travels the world and charms dames. Although the program was produced in Johannesburg, Kain was very much a swinging British spy. He was headquartered in London, where he reported to his old-guard supervisors who did not appreciate his insouciant attitude but respected his infallible results. His adventures took him all over Continental Europe.