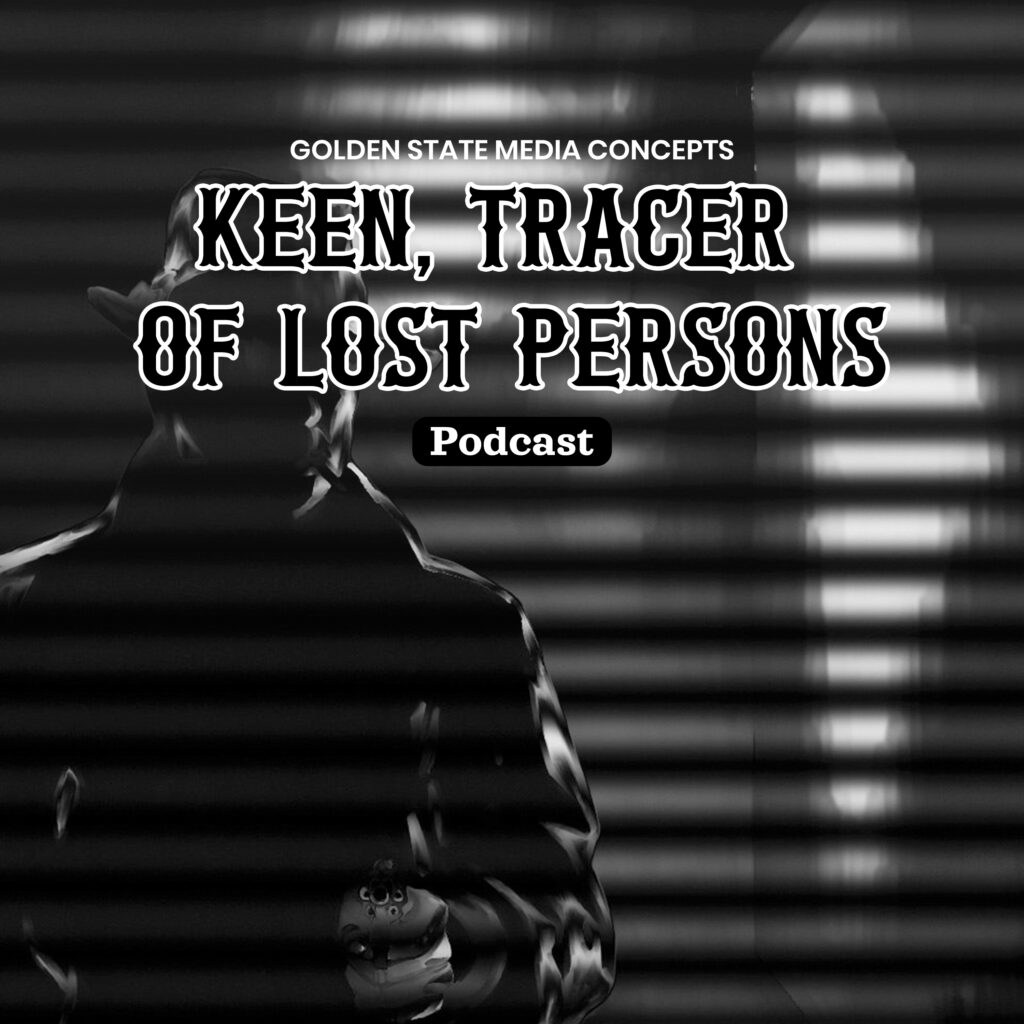 Mr. Keen Tracer of Lost Persons was a long-running radio detective series broadcast on NBC Blue from 1937 to 1955. The show featured Bennett Kilpack (and later Arthur Hughes and Phil Clarke) as Mr. Keen, along with Jim Kelly as his sidekick Mike Clancy. It was produced by Frank and Anne Hummert, who based it upon Robert W. Chambers’ 1906 novel The Tracer of Lost Persons. With 1690 nationwide broadcasts, Mr. Keen was the most resilient private detective in a namesake role.