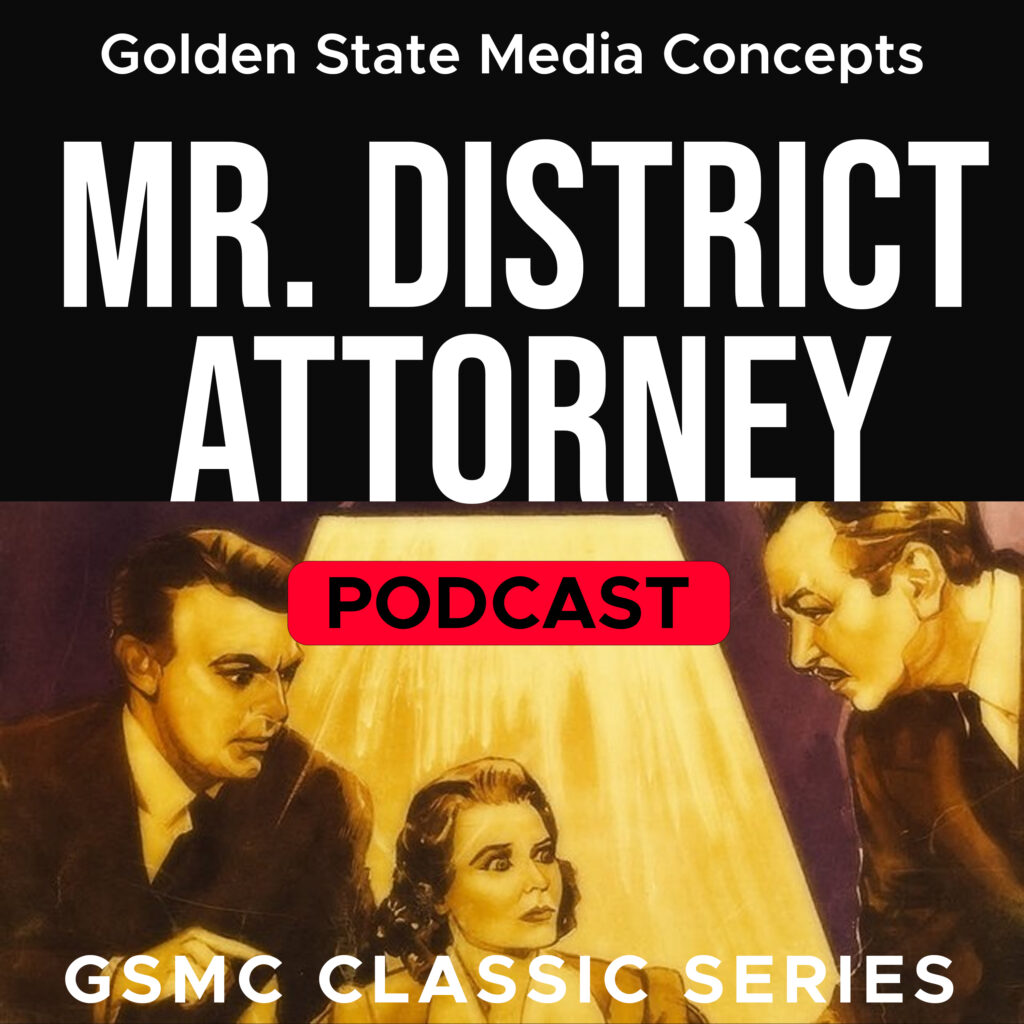 Mr. District Attorney is a radio crime drama produced by Samuel Bischoff that aired on NBC and ABC from 3 April 1939 to 13 June 1952 (and in transcribed syndication through 1953). The series focused on a crusading district attorney initially known only as Mister District Attorney or Chief, and was later translated to television. On television the attorney’s name was Paul Garrett, and the radio version adopted the name in its final years when David Brian played the role. A key figure in the dramas was secretary Edith Miller.