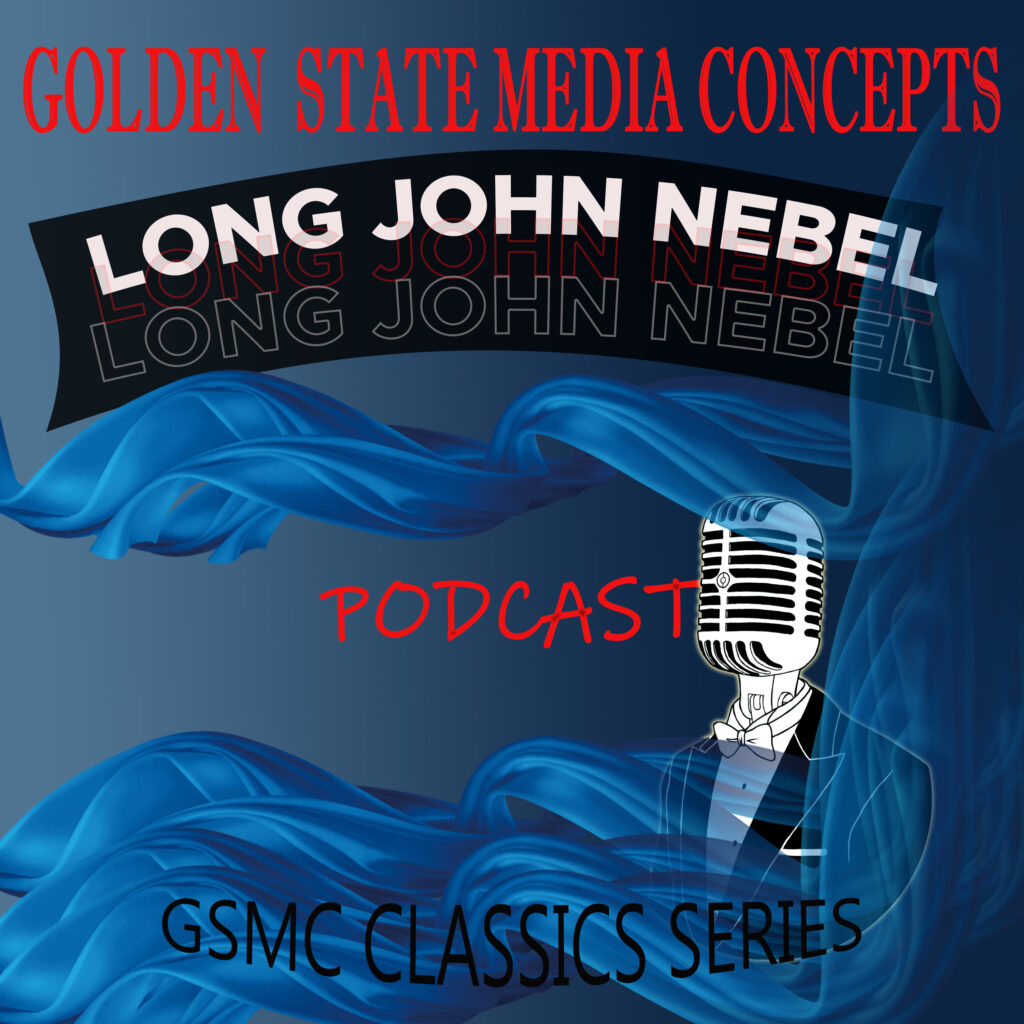 Long John Nebel was an influential New York City talk radio show host. From the mid-1950s until his death in 1978, Nebel was a hugely popular all-night radio host, with millions of regular listeners. Nebel’s programs dealt with a variety of topics, including religion, politics, medicine, and the theater. Many of the shows were concerned with psychic phenomena and the occult, with representative topics such as ESP, UFOs, hypnotism and spiritual healing.