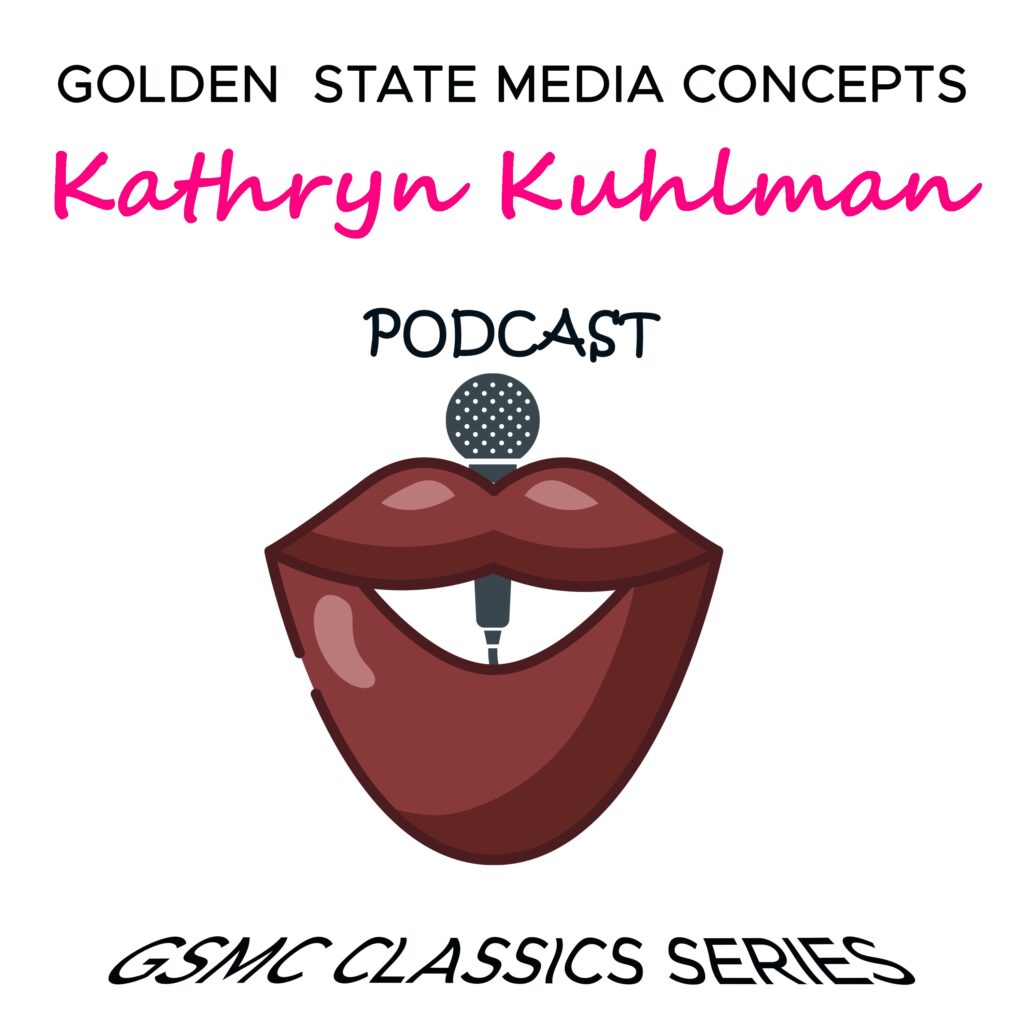 Kathryn Kuhlman (1907 – 1976) was an American born-again Christian and healing evangelist. Kuhlman traveled extensively around the United States and in many other countries holding “healing crusades” between the 1940s and 1970s. She was one of the most well known healing ministers in the world. Towards her latter years she was supportive of the nascent Jesus movement, a spread of interest in Jesus among young teens formerly associated with drugs and the counter-culture.