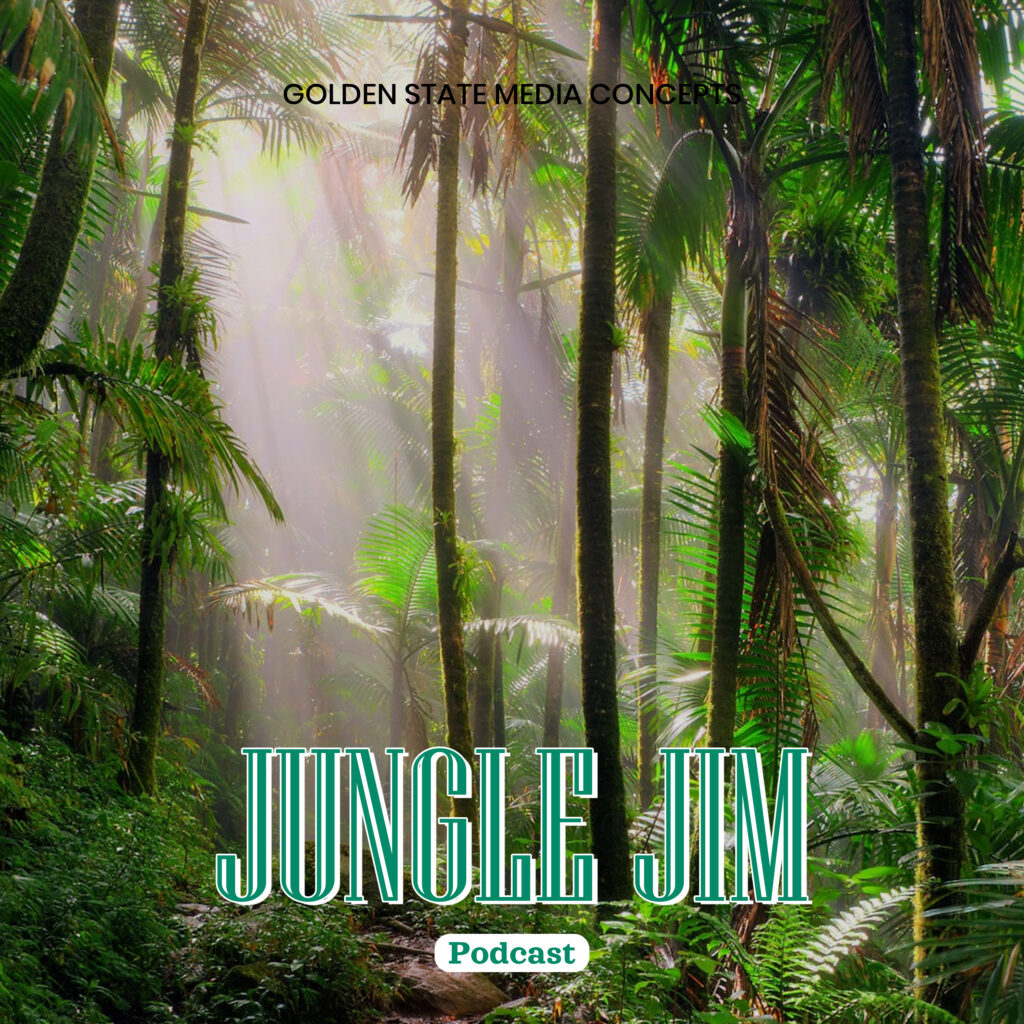 Jungle Jim is a weekly radio show based on the comic strip by Alex Raymond broadcast from 1935 to 1954, announced by Glenn Riggs. Jungle Jim Bradley is a successful businessman who makes wild his business. Matt Crowley played Jim until 1938, when Gerald Mohr came on board. The show brought listeners tales of slave traders, pirates, foreign spies, wild beasts, poachers, hostile tribes, and, during World War II, the Japanese, as Jim often served as an Allied operative. Intended for a general audience, the series’ storylines are richer than the usual juvenile radio fare.