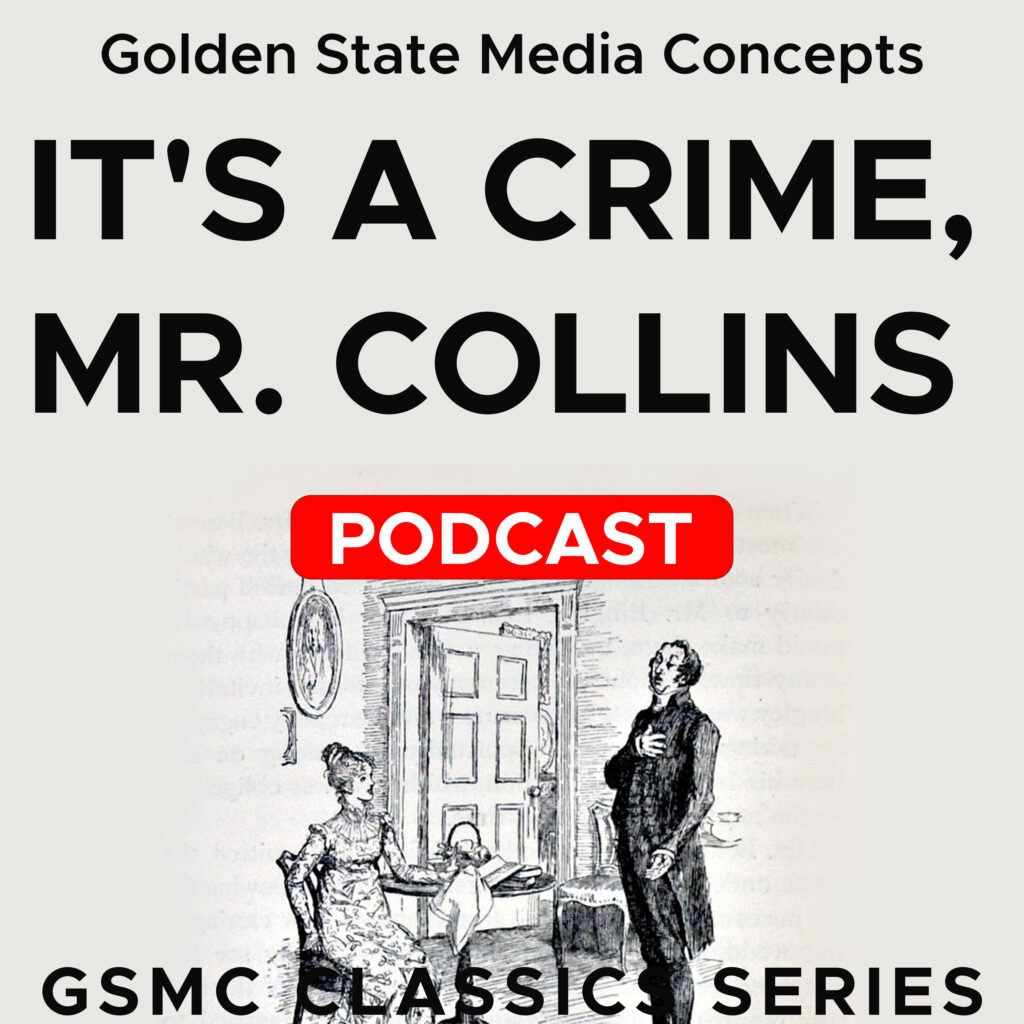 It’s a Crime, Mr. Collins was a 30-minute radio show with genres of mystery and adventure. Featured on Mutual in 1956, the plot of the show revolves around the stories of Gail Collins, a wife of a well-known San Francisco detective named Greg. From her point of view, Gail narrates their adventures on crime fighting, which range from solving a gangster crime by traveling to French Riviera to trekking the Southwest America to fight the “plumb loco disease”. Greg and Gail, however, have their own, different missions. Greg’s mission is to solve and fight crimes while Gail has to fight the women who are trying to steal her famous detective husband and buy shoes around the world. With this kind of approach, Gail Collins mixes some insights with feminine touch. The role of Greg Collins was played by Mandel Kramer while Gail Collins was played by Gail Collins. The show had its farewell on February 1957.