GSMC CLASSICS: HAVE GUN WILL TRAVEL 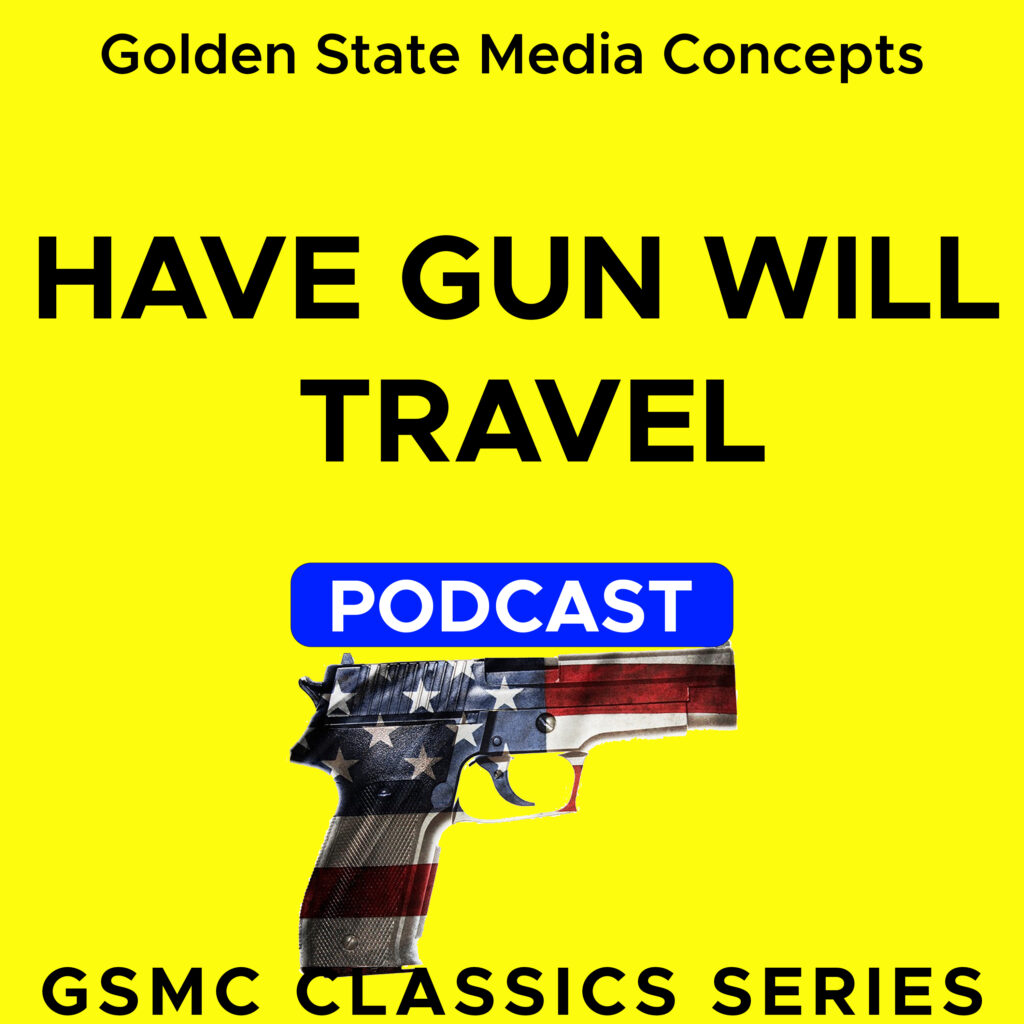 GSMC CLASSICS: HAVE GUN WILL TRAVEL

Have Gun Will Travel is an American Western series that was produced and originally broadcast by CBS on both television and radio from 1957 through 1963. The television version of the series, starring Richard Boone, was rated number three or number four in the Nielsen ratings every year of its first four seasons, and it is one of the few shows in television history to spawn a successful radio version. The radio series debuted on November 23, 1958 – more than a year after the premiere of its televised counterpart. Stories revolved around gun-for-hire with principles by Paladin. Though Paladin (played on the radio by John Dehner) preferred to try to work out problems without violence if possible, he worked for people who he felt were wronged and could pay. Occasionally, if he felt people who couldn’t pay were in a really hard situation with bad guys, he worked for free. If, during the course of his work, he discovered his employer turned out to be shady, Paladin would turn on his employer.