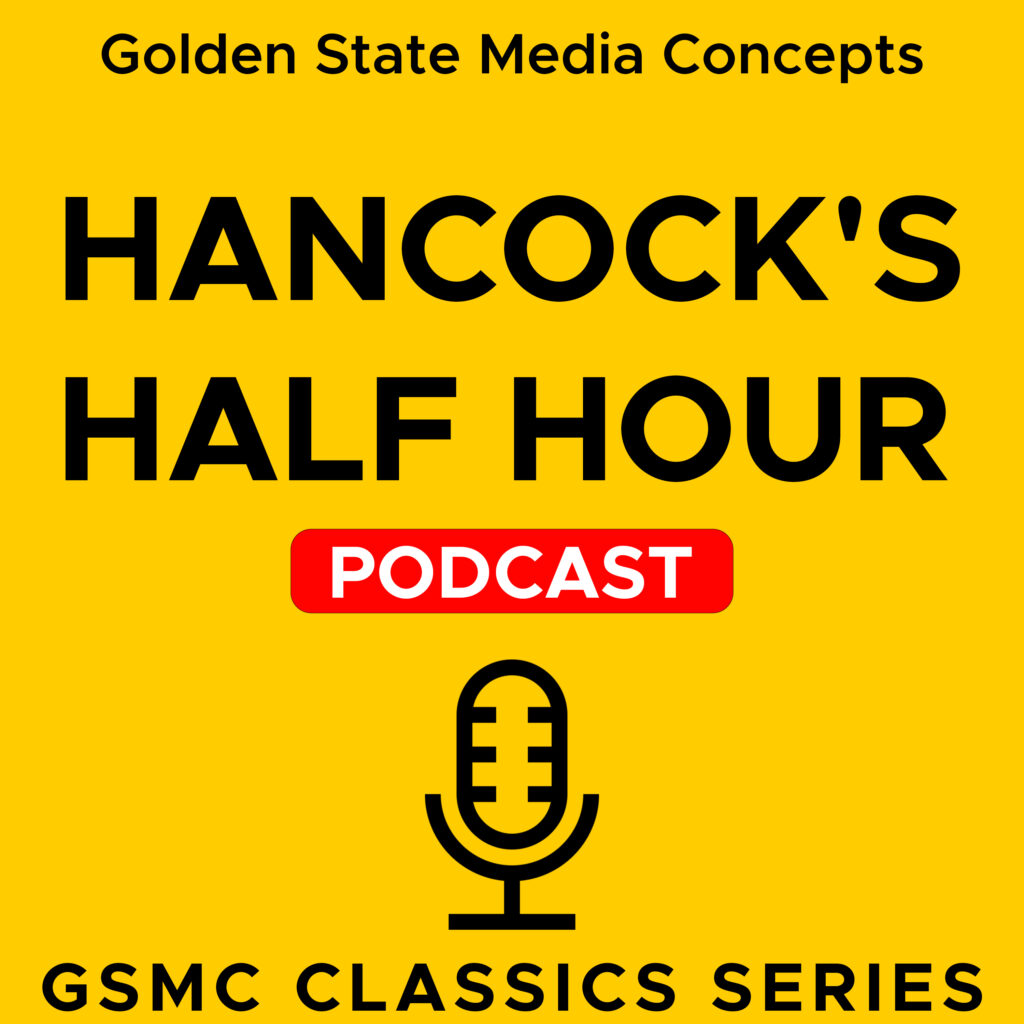 Hancock’s Half Hour was a BBC radio comedy, and later television comedy series, broadcast from 1954 to 1961 and written by Ray Galton and Alan Simpson. The series starred Tony Hancock, with Sidney James; the radio version also co-starred, at various times, Moira Lister, Andrée Melly, Hattie Jacques, Bill Kerr and Kenneth Williams. The final television series, renamed simply Hancock, starred Hancock alone. The series was influential in the development of the situation comedy, with its move away from radio variety towards a focus on character development.