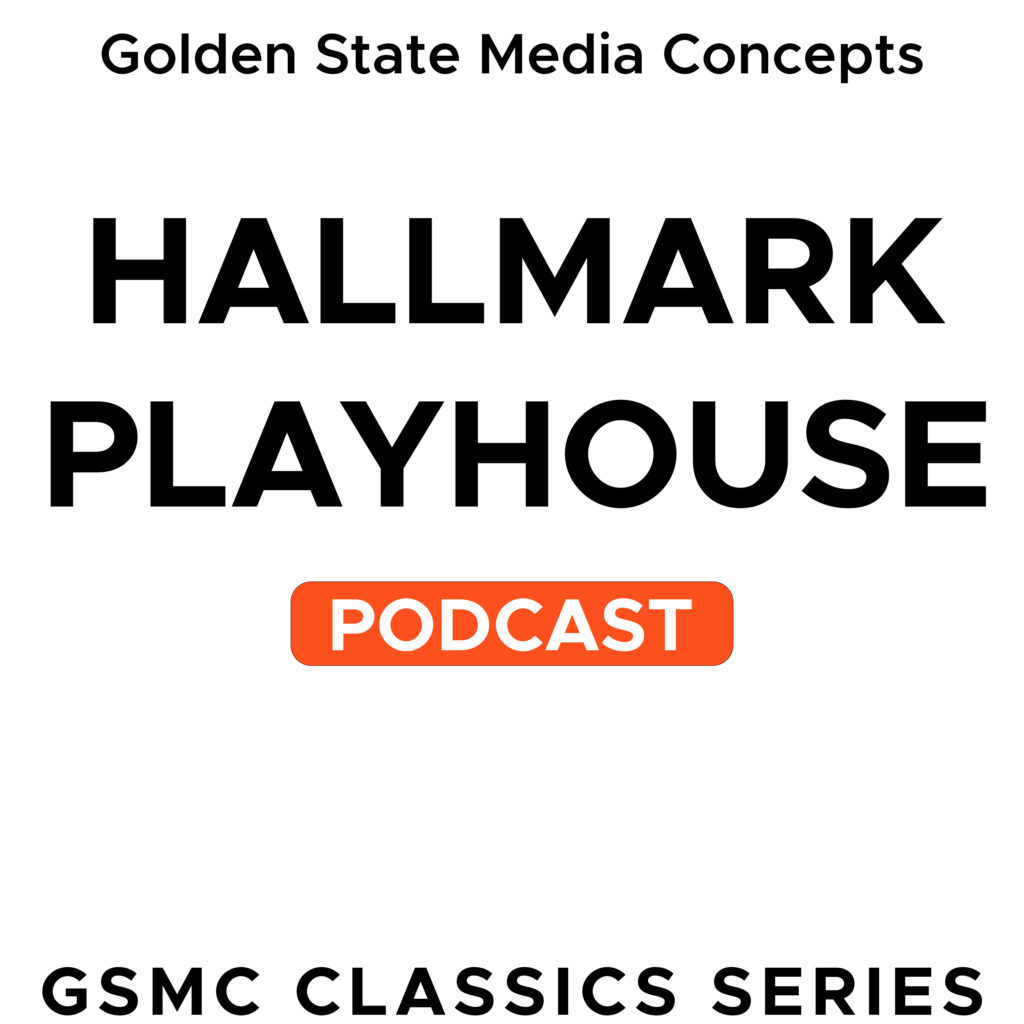 Hallmark Playhouse is an American old-time radio dramatic anthology series. It was broadcast on CBS from June 10, 1948 until February 1, 1953, and was described by one author as “a program that consistently produced the highest levels of production quality and value.” Beginning on February 8, 1953, the program underwent changes of title, host, and format. It was broadcast as The Hallmark Hall of Fame until March 27, 1955, still on CBS.