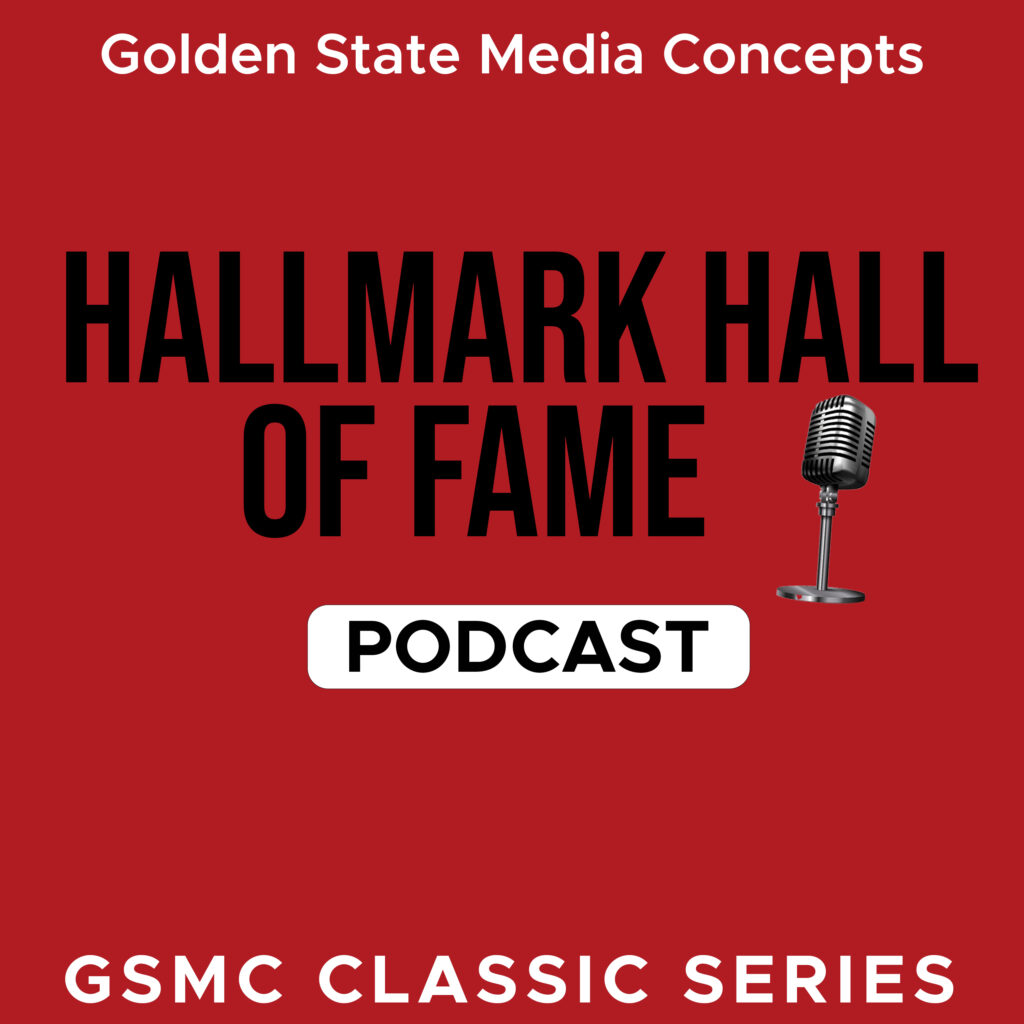 Hallmark Hall of Fame, originally called Hallmark Television Playhouse, is an anthology program on American television. The longest-running prime-time series in the history of television, it first aired in 1951 and continues into the present day. From 1954 onward, all of its productions have been broadcast in color. It was one of the first video productions to telecast in color, a rarity in the 1950s. Many television movies have been shown on the program since its debut, though the program began with live telecasts of dramas and then changed to videotaped productions before finally changing to filmed ones. The series has received eighty-one Emmy Awards, dozens of Christopher and Peabody Awards, nine Golden Globes, and Humanitas Prizes.