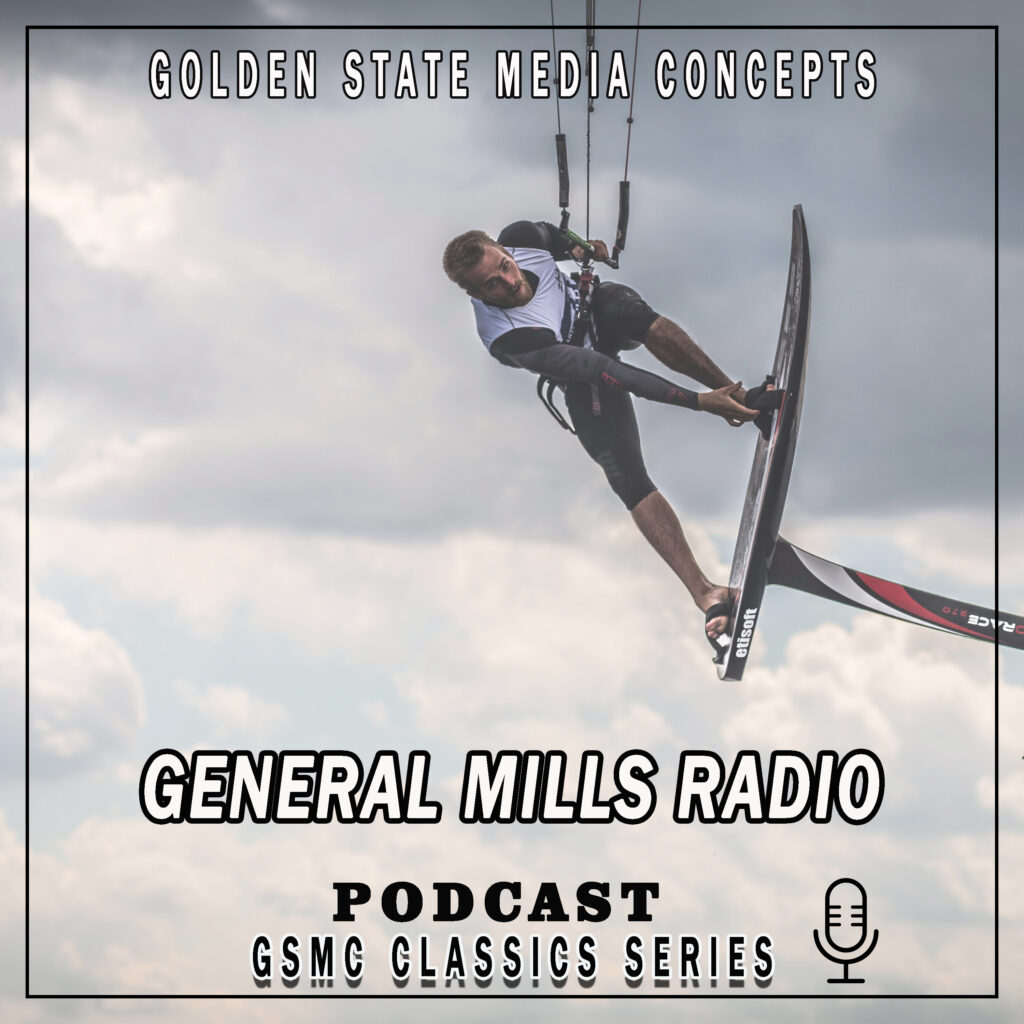 The General Mills Radio Adventure Theater was an anthology radio drama series with Tom Bosley as host, which aired on the CBS Radio Network in 1977. Himan Brown, added this twice-weekly (Saturdays and Sundays) anthology radio drama series to his workload in 1977. It was usually aired on weekends, beginning in February 1977 and continuing through the end of January 1978. Apart from Christian or other religious broadcasting, this may have been the only nationwide attempt in the U.S. in the 1970s to air such a series.