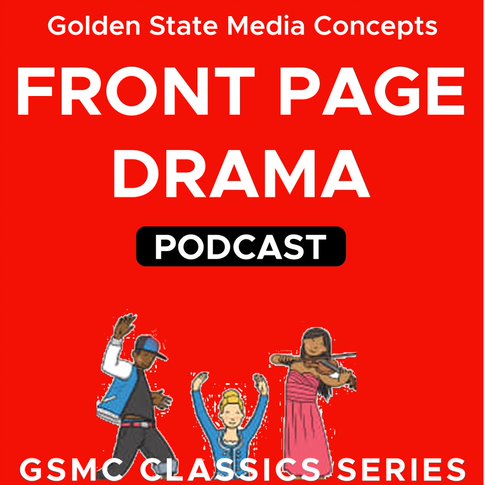 Running from the 1930s through the 1950s, Front Page Drama was a popular radio program sponsored by The American Weekly Magazine. It is also known as The American Weekly Program, as the radio stories were adapted from stories in the magazine by the same name. In Front Page Drama, you can hear fine and varied stories about such things as jewel heists, murderous accusations of a French circus bear, a man who is dead in one state and alive in another, married 1939 dance contest winners who don’t speak to one another, Hungarian murders, strange events such as two women struck by lightening at the same time while talking on the phone, white slaves in French Morocco, Captain Kidd’s treasure map, a woman who parades about as a male pirate, and unearthing a sacred orchid.