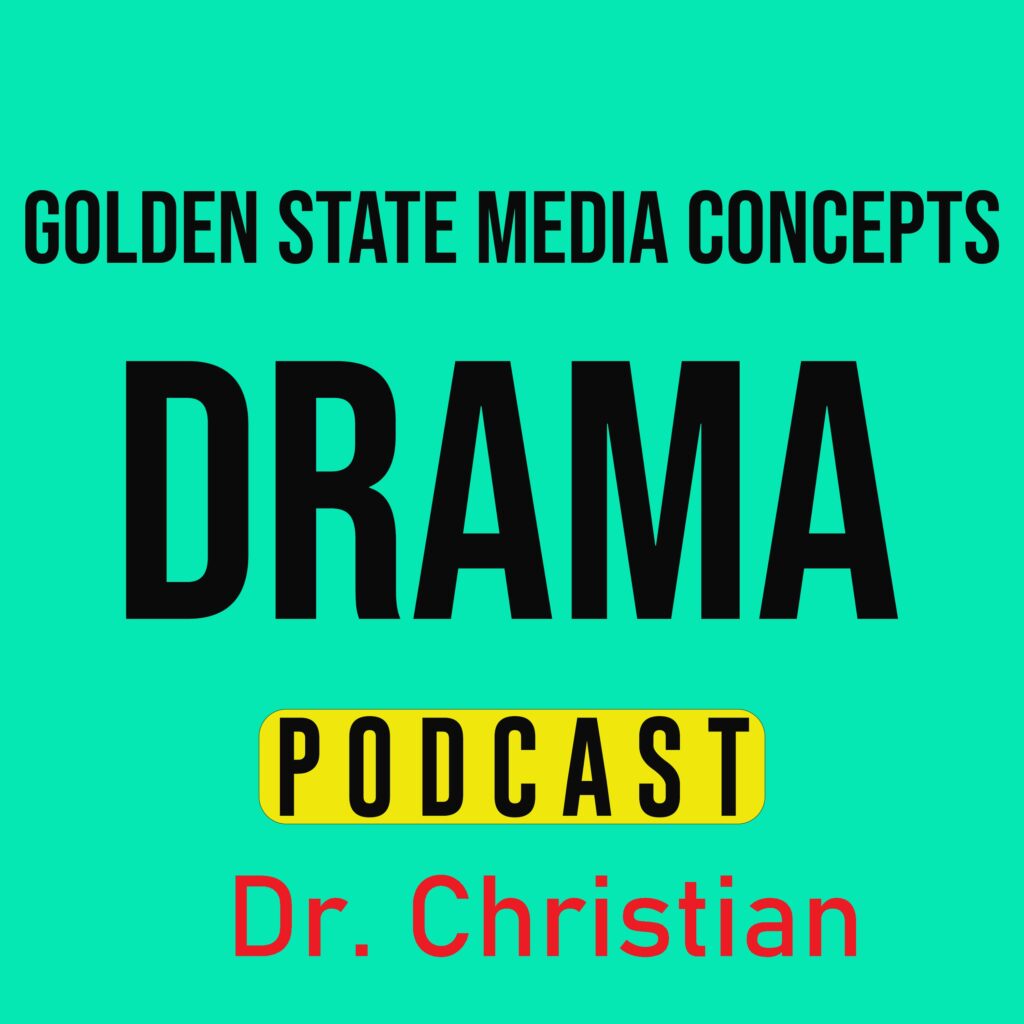 Specially created for Jean Hersholt, Dr. Christian was a massively popular character and show, holding audiences of 15-20 million after its first three years. It has even been described as the best light drama on the air. Set in a typical American town, complete with stores, church and a block for the “best people”, audiences can easily identify with such a place. The character of Dr. Christian is, however, the main attraction. He’s a philosopher, a philanthropist and rather romantic.