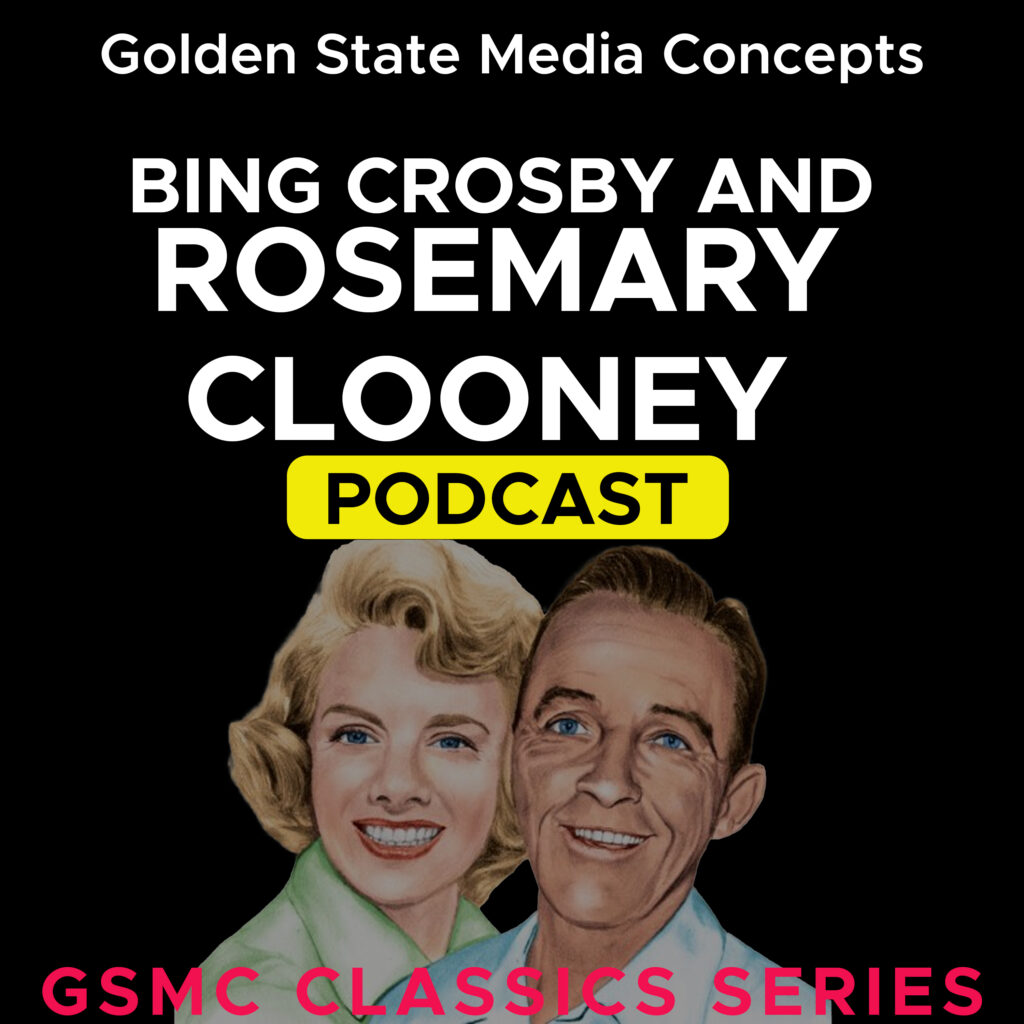 GSMC CLASSICS SERIES
GSMC Classics presents some of the greatest classic radio broadcasts, classic novels, dramas, comedies, mysteries, and theatrical presentations from a bygone era. The GSMC Classics collection is the embodiment of the best of the golden age of radio. Let Golden State Media Concepts take you on a ride through the classic age of radio, with this compiled collection of episodes from a wide variety of old programs. ***PLEASE NOTE*** GSMC Podcast Network presents these shows as historical content and have brought them to you unedited. Remember that times have changed and some shows might not reflect the standards of today’s politically correct society. The shows do not necessarily reflect the views, standards, or beliefs of Golden State Media Concepts or the GSMC Podcast Network. Our goal is to entertain, educate give you a glimpse into the past. 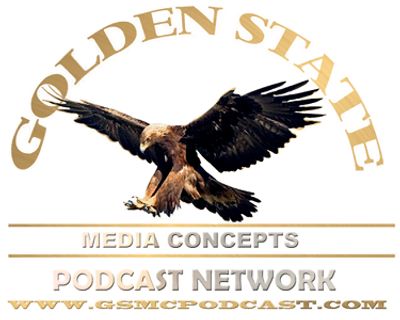