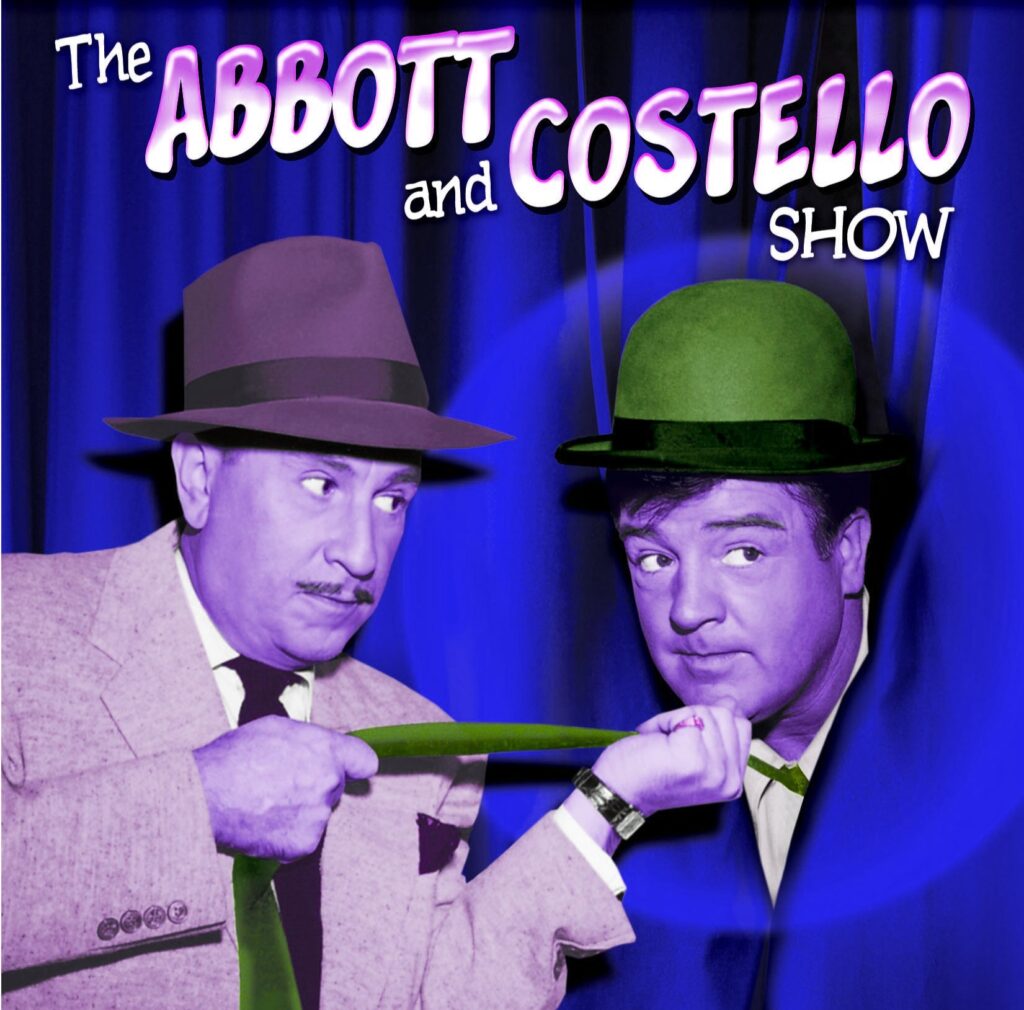 Abbott And Costello were an American comedy duo composed of comedians Bud Abbott and Lou Costello. The pair’s work with radio, film, and television made them the most popular comedy team of the 1940s and early 1950s, and the highest-paid entertainers in the world during World War II. They might be known best for their “Who’s on First?” comedy routine, which is still quoted to this day, even if those quoting it are unaware of its source. With 2 decades of working together the duo produced plenty of comedy gold, rapid-fire banter, and zany slapstick, all of which you can enjoy right here on the GSMC Podcast Network!