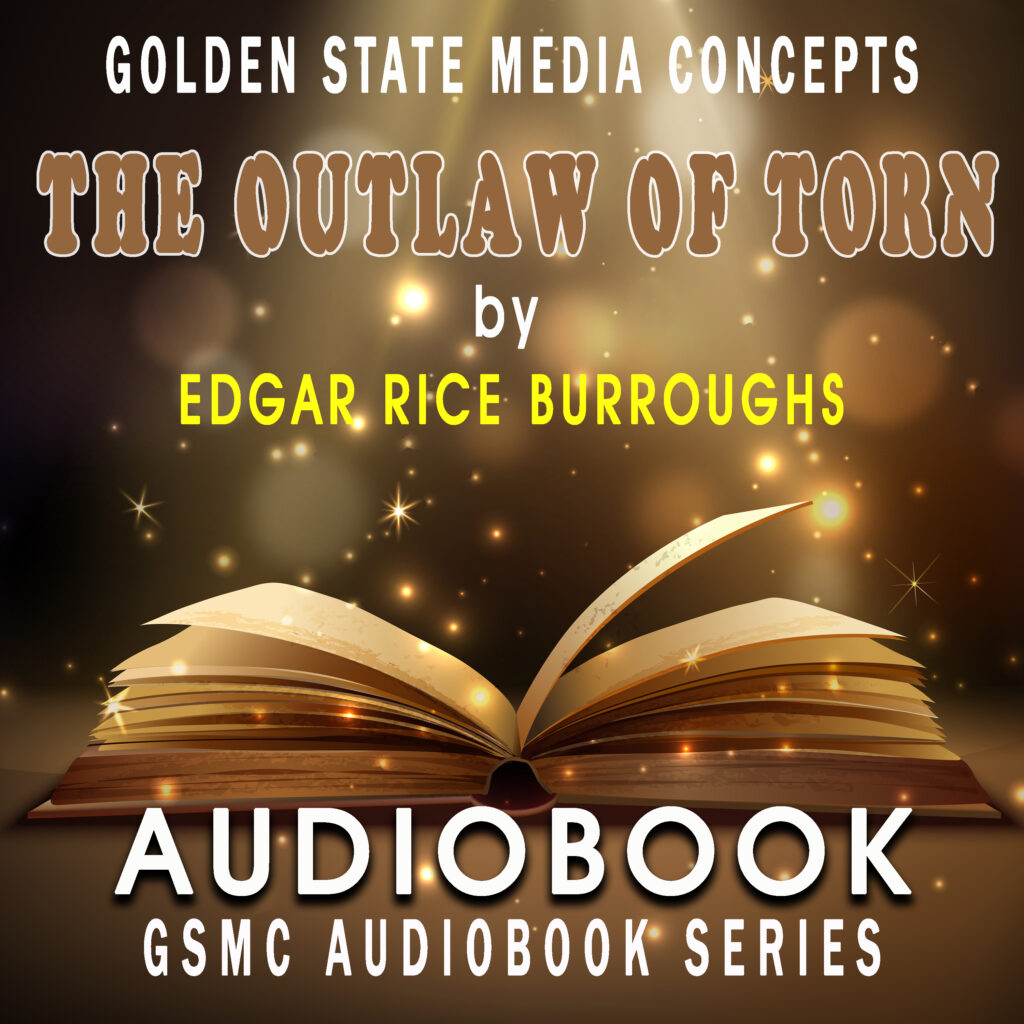 THE OUTLAW OF TORN

GSMC Audiobook Series: The Outlaw of Torn is a historical novel first published in 1914 as a serial. The story is set in 13th century England and features the fictional outlaw, Norman of Torn, who is said to have wreaked havoc in the country during the power struggle between King Henry III and Simon de Montfort.