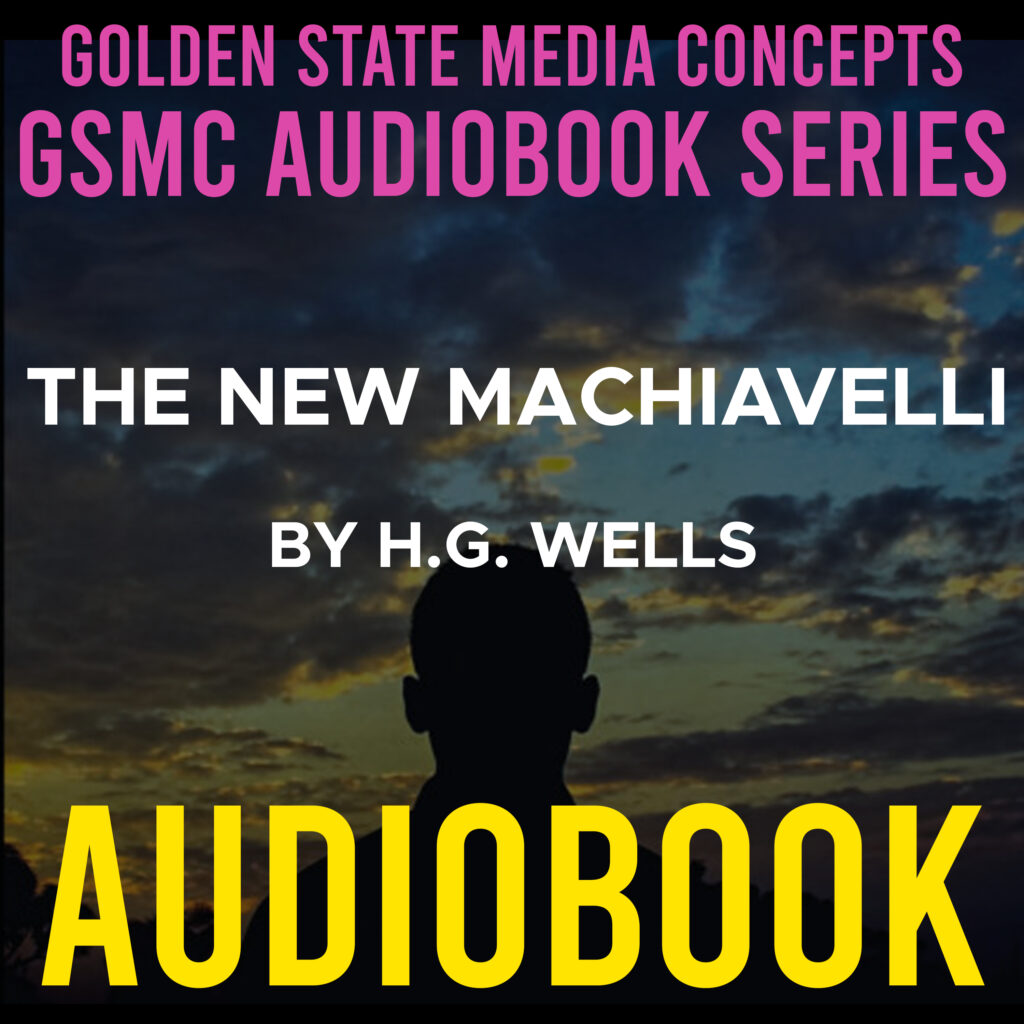 GSMC Audiobook Series: The New Machiavelli :- A successful author and Liberal MP with a loving and benevolent wife, Richard Remington appears to be a man to envy. But underneath his superficial contentment, he is far from happy with either his marriage or the politics of his party. When he meets the young and beautiful Isabel Rivers and becomes tormented by desire his life is thrown into disarray. The story is derived, in part, from H.G. Wells’s affair with Amber Reeves, which was considered to be quite the literary scandal of its day.