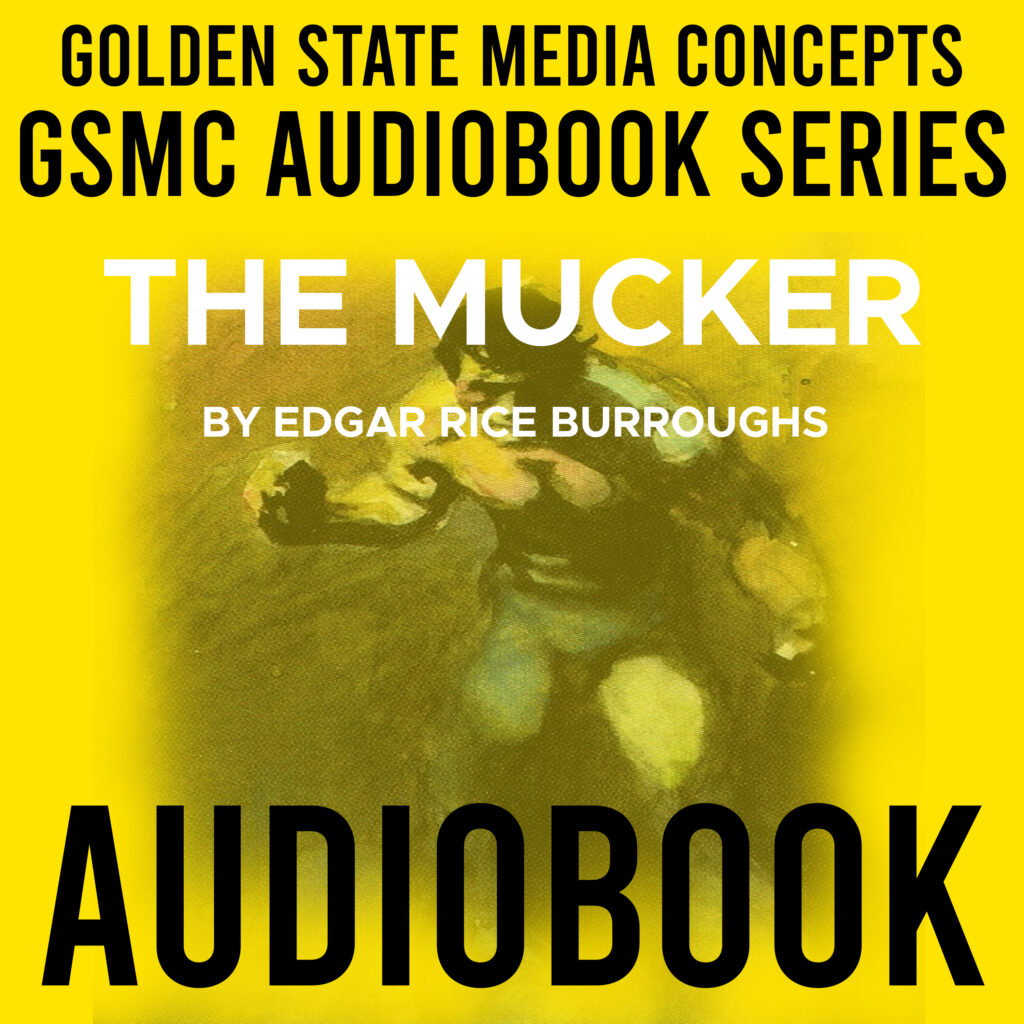 GSMC Audiobook Series: The Mucker :- “Billy was a mucker, a hoodlum, a gangster, a thug, a tough.” Falsely accused of murder, Billy flees for San Francisco, only to get shanghaied by pirates. The pirates quickly put him to work helping to kidnap a wealthy young woman. But even that doesn’t go as planned. Soon the pirates are shipwrecked among cannibals in the South Pacific, and Billy finds that he’s not only the tough guy he thought he was – he’s in love with the heiress.