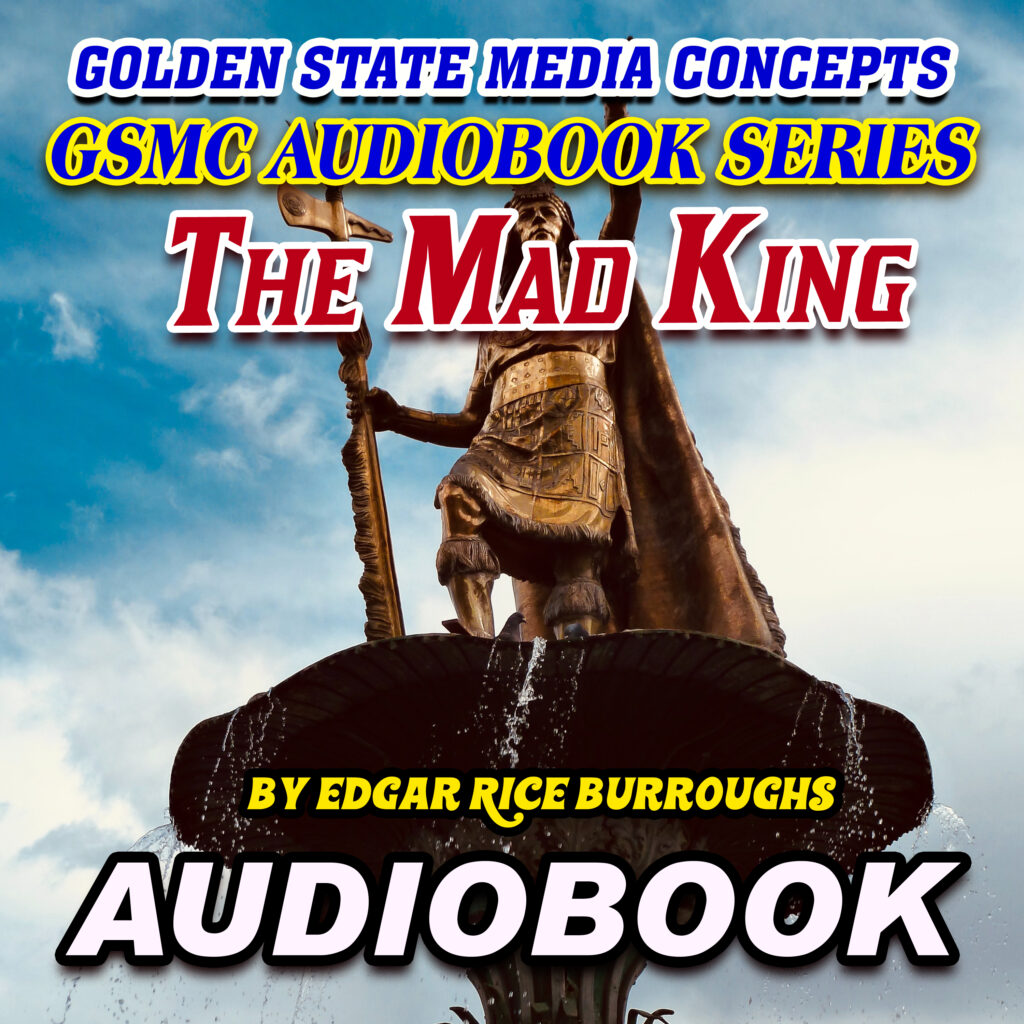 GSMC Audiobook Series: The Mad King originally published in two parts as “The Mad King” and “Barney Custer of Beatrice” in All-Story Weekly, in 1914 and 1915, respectively. Set in the fictional European kingdom of Lutha, the protagonist is a young American named Barney Custer, of Beatrice, Nebraska, who is the son of an American farmer and a runaway Luthan princess, Victoria Rubinroth.