GSMC Audiobook Series: OFF ON A COMET 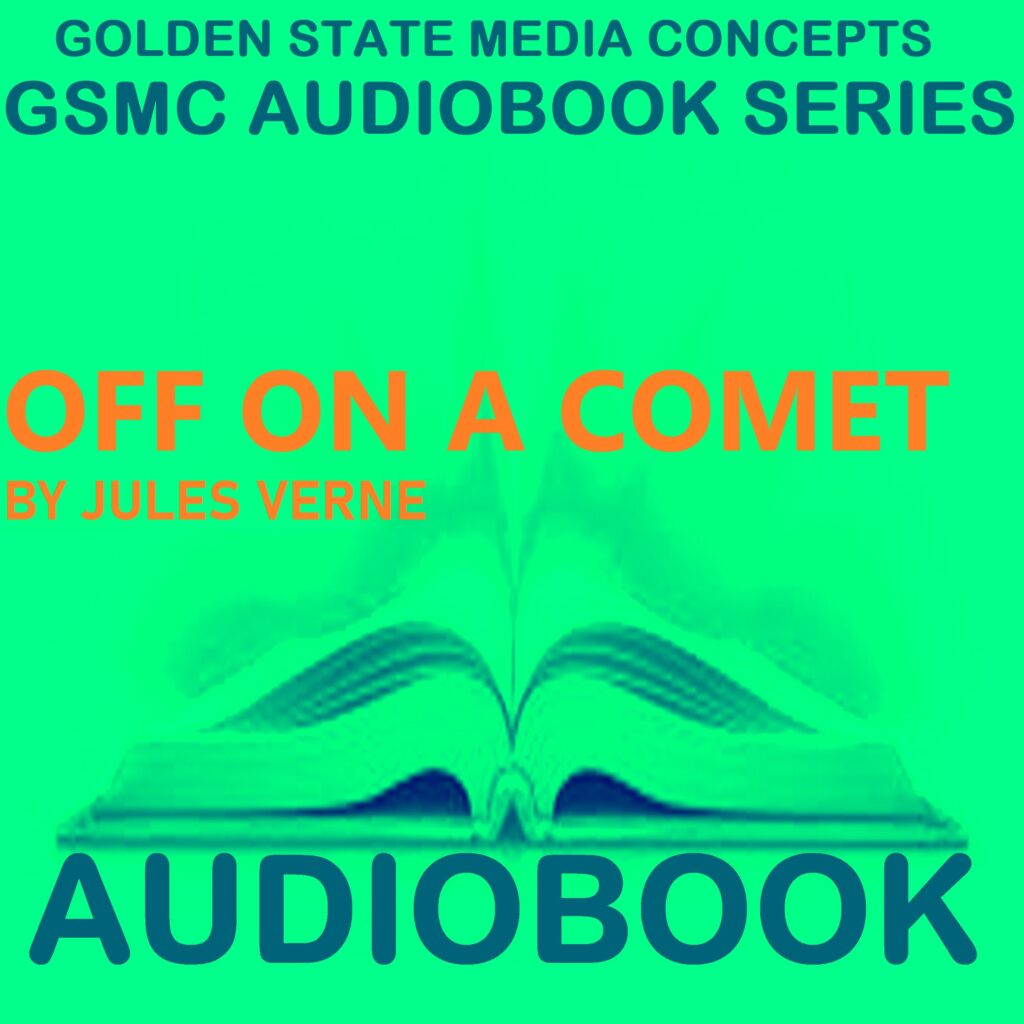 The Golden State Media Concepts Podcast Network: OFF ON A COMET

Published in 1877, Off on a Comet starts with a comet called Gallia, that touches the Earth in its flight and collects a few small chunks of it. The disaster occurs on January 1 of the year 188x in the area around Gibraltar. On the territory that is carried away by the comet there remain a total of thirty-six people of French, English, Spanish and Russian nationality. These people do not realize at first what has happened, and consider the collision an earthquake.

Off on a Comet by Jules Vernes

The GSMC Audiobook Series presents some of the greatest classic novels, audiobooks, and theatrical presentations from a bygone era. Let Golden State Media Concepts take you on a ride through classic audiobooks read by some of the top audiobook performers of all time. This compiled collection of classic audiobooks contains a wide variety of classic Novels. ***PLEASE NOTE*** GSMC Podcast Network presents these shows and audiobooks as historical content and have brought them to you unedited. Remember that times have changed, and some Audiobooks might not reflect the standards of today’s politically correct society. The shows do not necessarily reflect the views, standards, or beliefs of Golden State Media Concepts or the GSMC Podcast Network. Our goal is to entertain, educate, and give you a glimpse into the past.