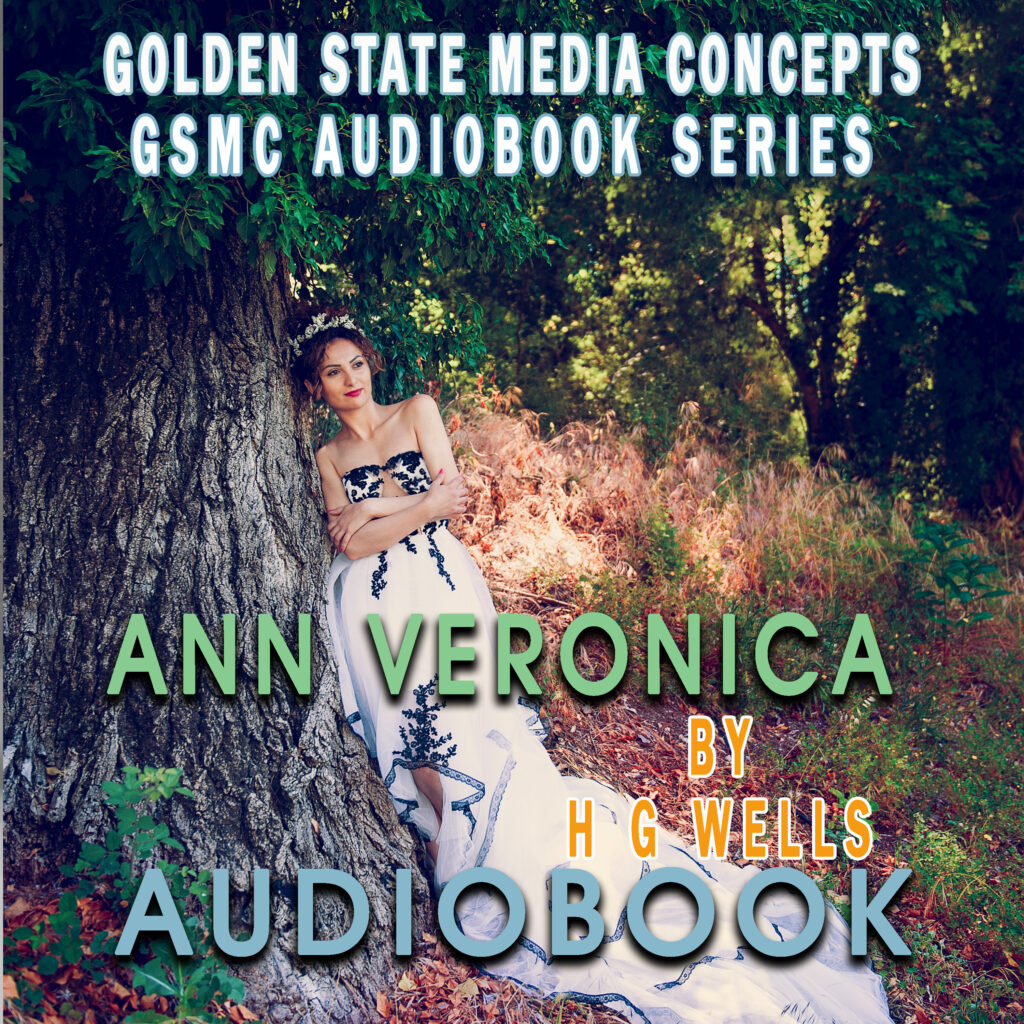 GSMC Audiobook Series: Ann Veronica by H G Wells:- Published in 1909 and set in Victorian era London, Ann Veronica describes the rebellion of Ann Veronica Stanley against her middle-class father’s stern patriarchal rule. The book offers vignettes of the Women’s suffrage movement in Great Britain. It also including a chapter inspired by the 1908 attempt of suffragettes to storm Parliament.