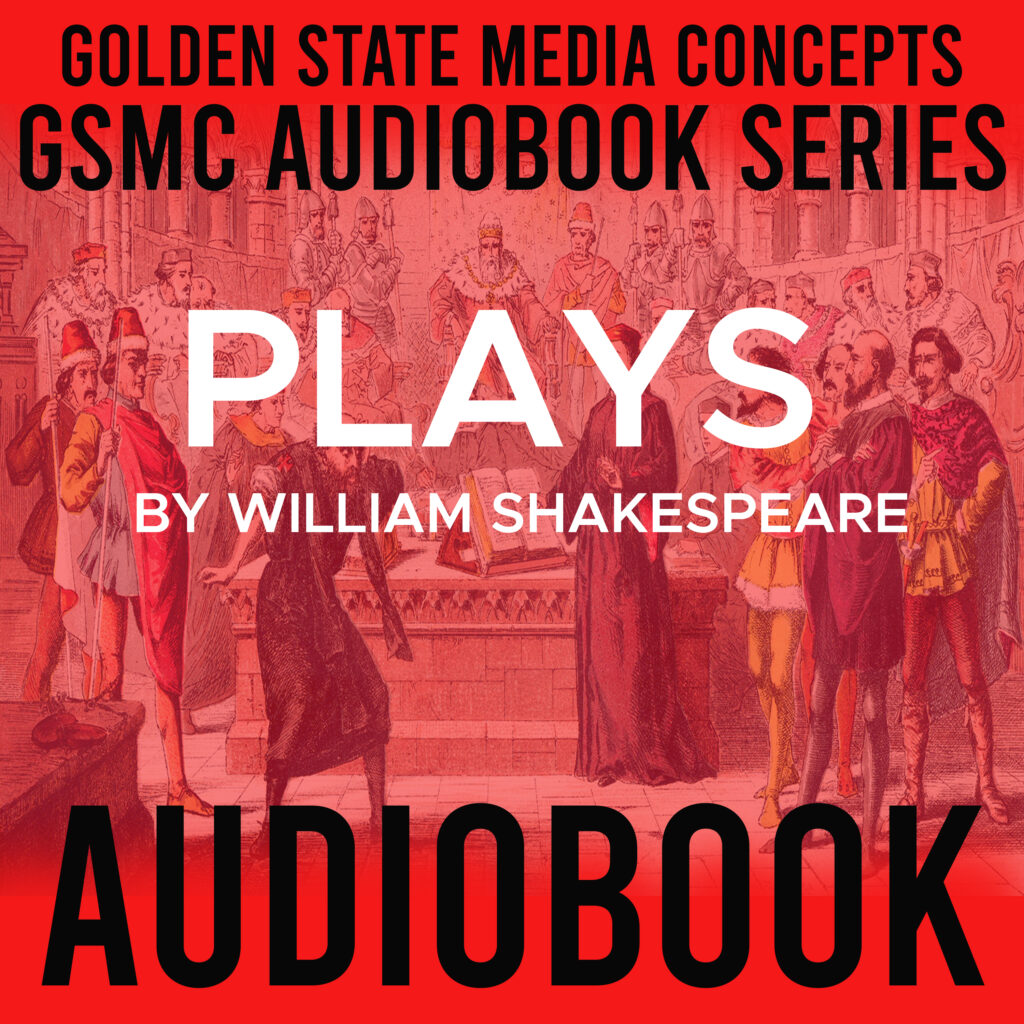 Often referred to as the Bard of Avon (or simply, The Bard), William Shakespeare (bapt. 26 April 1564 – 23 April 1616) was an English playwright, poet and actor. His extant works, including collaborations, consist of some 39 plays, 154 sonnets, three long narrative poems, and a few other verses, some of uncertain authorship.