GSMC CLASSICS: YOU BET YOUR LIFE 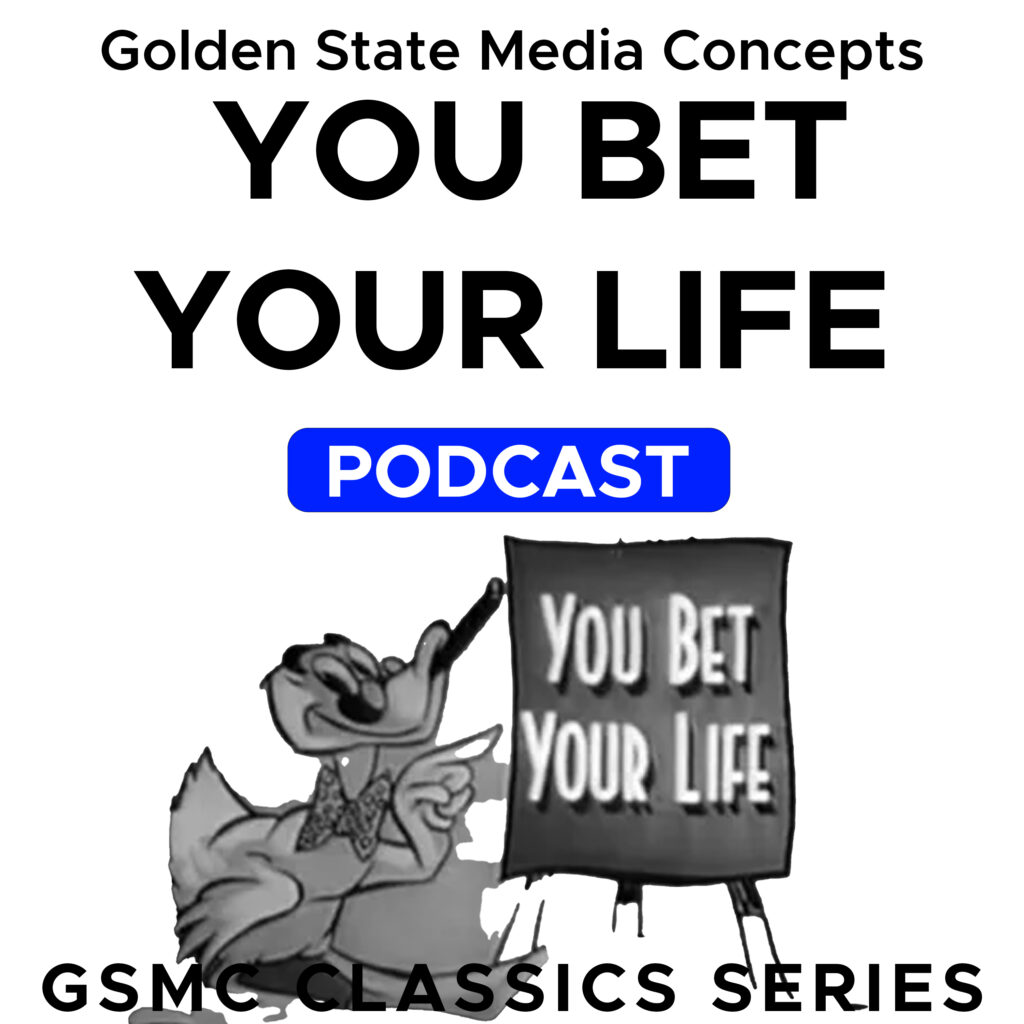 You Bet Your Life was a comedy quiz show that ran from 1947 to 1956, hosted by Groucho Marx. It was first heard on ABC Radio in 1947, then on CBS Radio in 1949. The contestants for the show were chosen from the live audience or sometimes well-known or interesting celebrities. The show had different format through its run, but basically, the more correct answers the pair gives, the higher their pot money becomes and on the opposite, if they give the wrong answer, their money will be reduced.