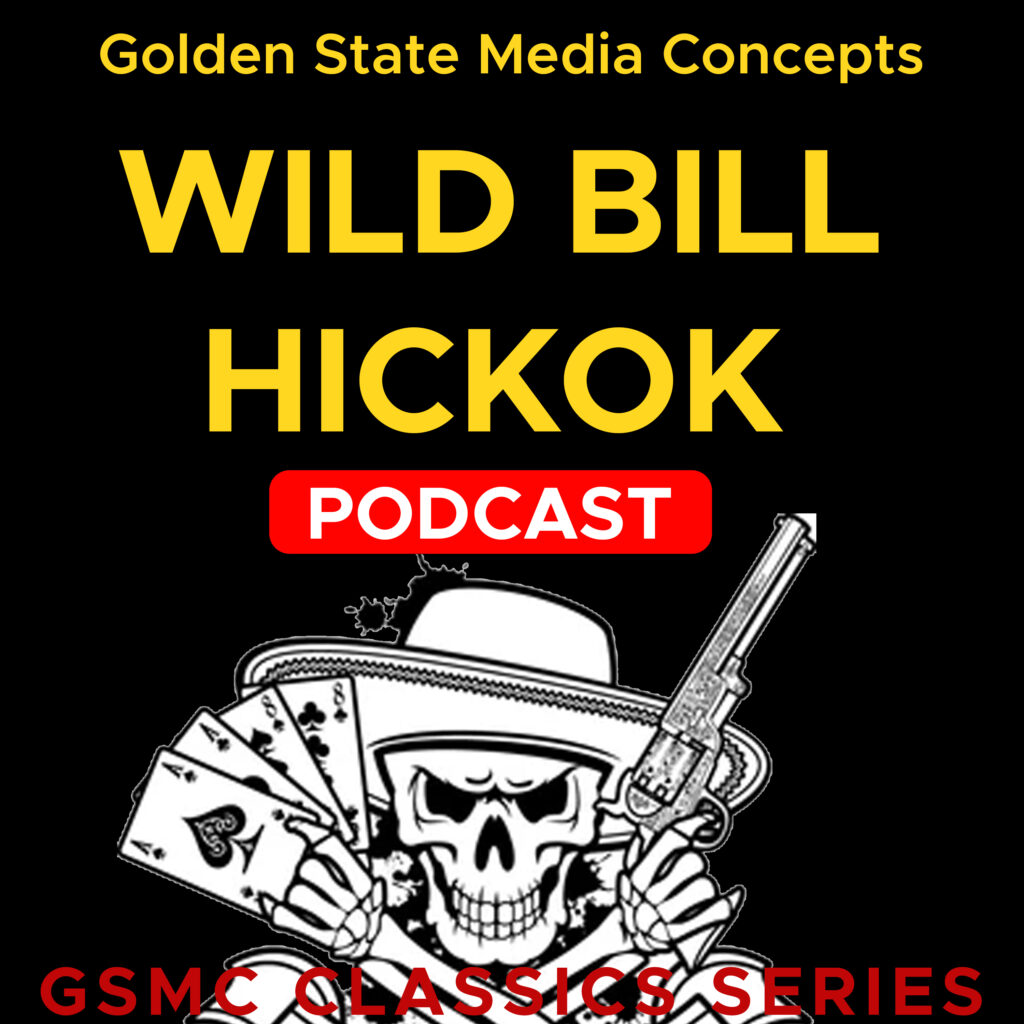 Wild Bill Hickok was a western radio show broadcast from 1951 until 1954 on the Mutual Broadcasting System. James Butler Hickok, better known as Wild Bill Hickok, was a figure in the American Old West. His skills as a gunfighter and scout, along with his reputation as a lawman, provided the basis for his fame, although some of his exploits are fictionalized. Our hero and his comic sidekick get themselves in a predicament. Then there is some gun play, fighting and in the end our heroes win the day.