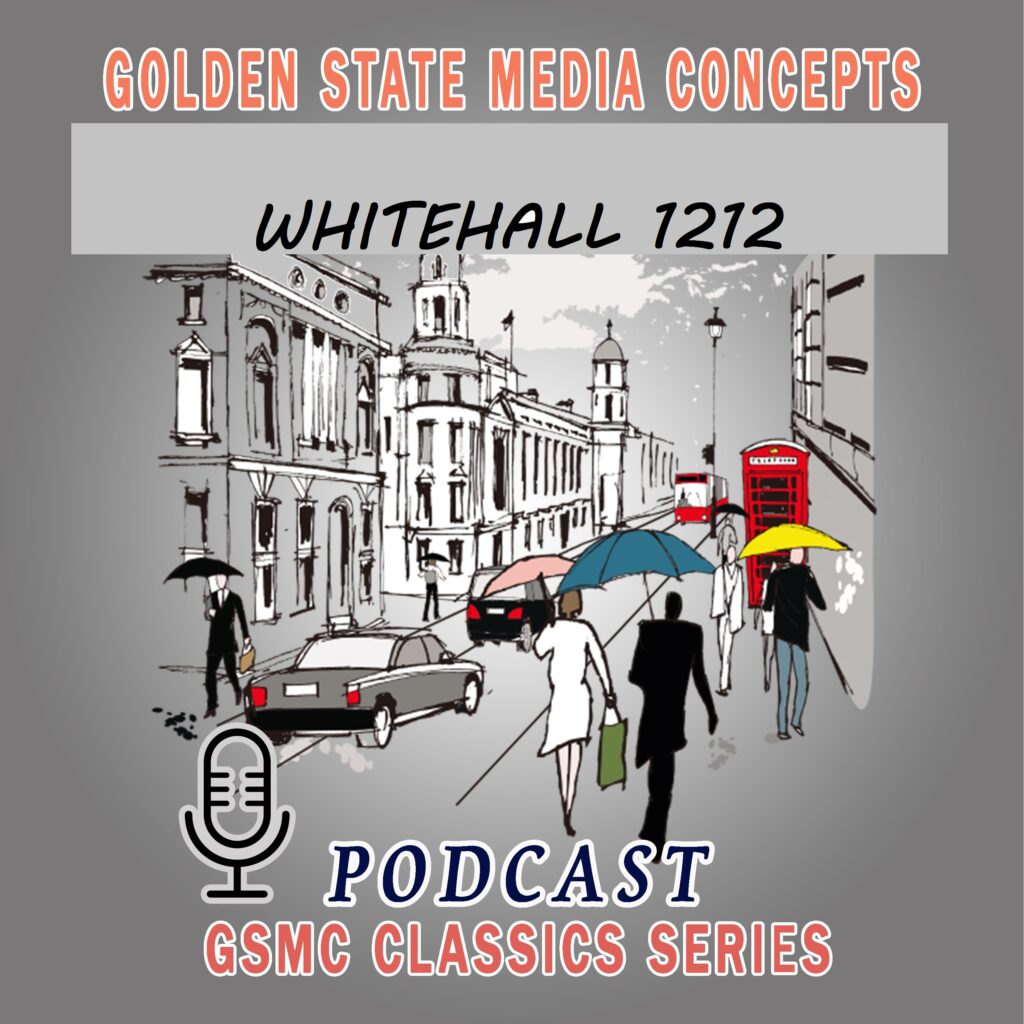 Whitehall 1212 was a weekly crime drama radio show in the United States that ran from18 November 1951 until 28 September 1952. Its cases were taken from the files of Scotland Yard’s Black Museum. Whitehall 1212, named after the then famous telephone number of Scotland Yard—the headquarters of the London Metropolitan Police Force—was written and directed by Wyllis Cooper and broadcast by NBC. It was hosted by Chief Superintendent John Davidson, curator of the Black Museum and it used many of the same picked cases by contemporary radio show The Black Museum, and nearly mirrored its broadcast run. The two shows were different in the respect that while Whitehall 1212 told the story of a case entirely from the point of view of the police starting from the crime scene, The Black Museum was more heavily dramatized and played out scenes of the actual murders and included scenes from the criminal’s point of view.