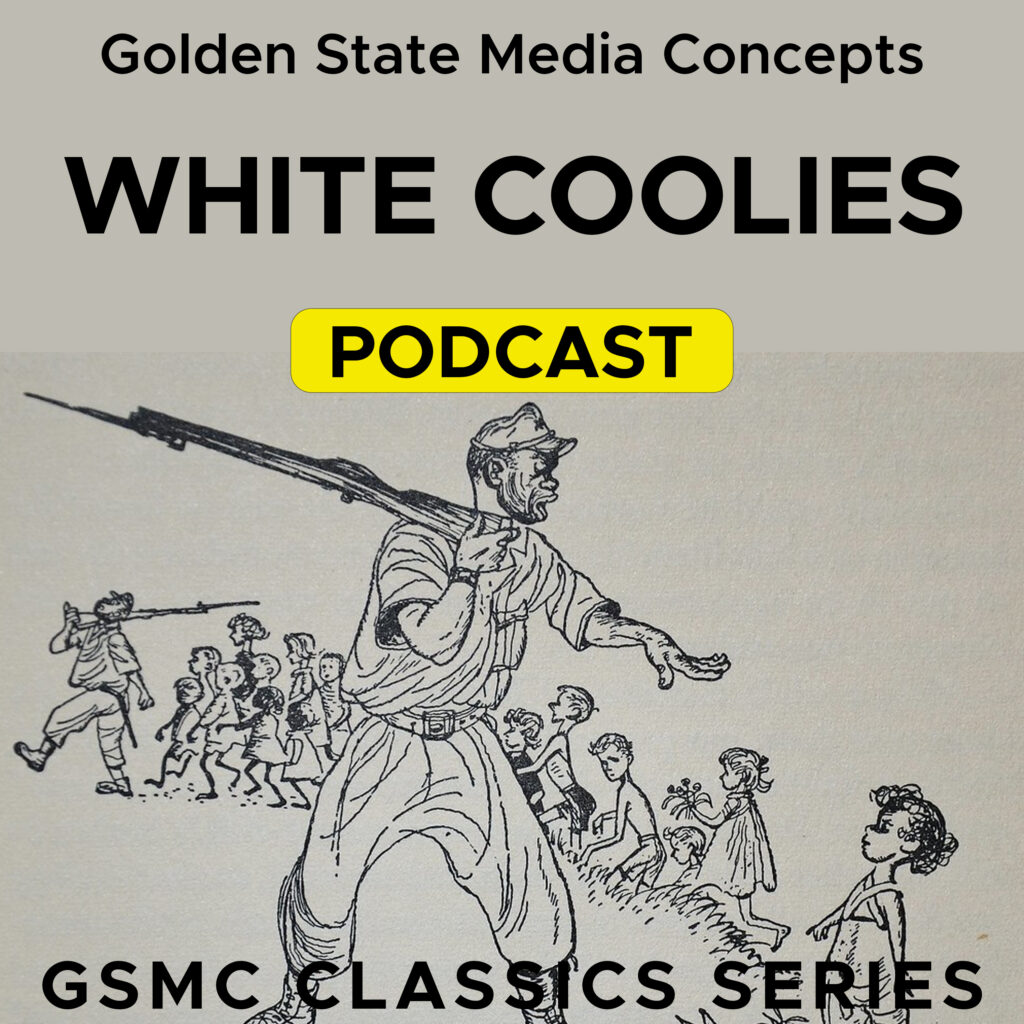 White Coolies is an autobiographical record of the experiences of a group of Australian Army nursing sisters who became prisoners of the Japanese in WWII. A group of sixty-five Australian Army nursing sisters was evacuated from Malaya a few days before the fall of Singapore. Two days later their ship was bombed and sunk by the Japanese. Of the fifty-three survivors who scrambled ashore, twenty-one were murdered and the remaining thirty-two taken prisoner. White Coolies is the engrossing record kept by one of the sisters, Betty Jeffrey, during the more than three gruelling years of imprisonment that followed. It is an amazing story of survival and deprivation and the harshest of conditions.