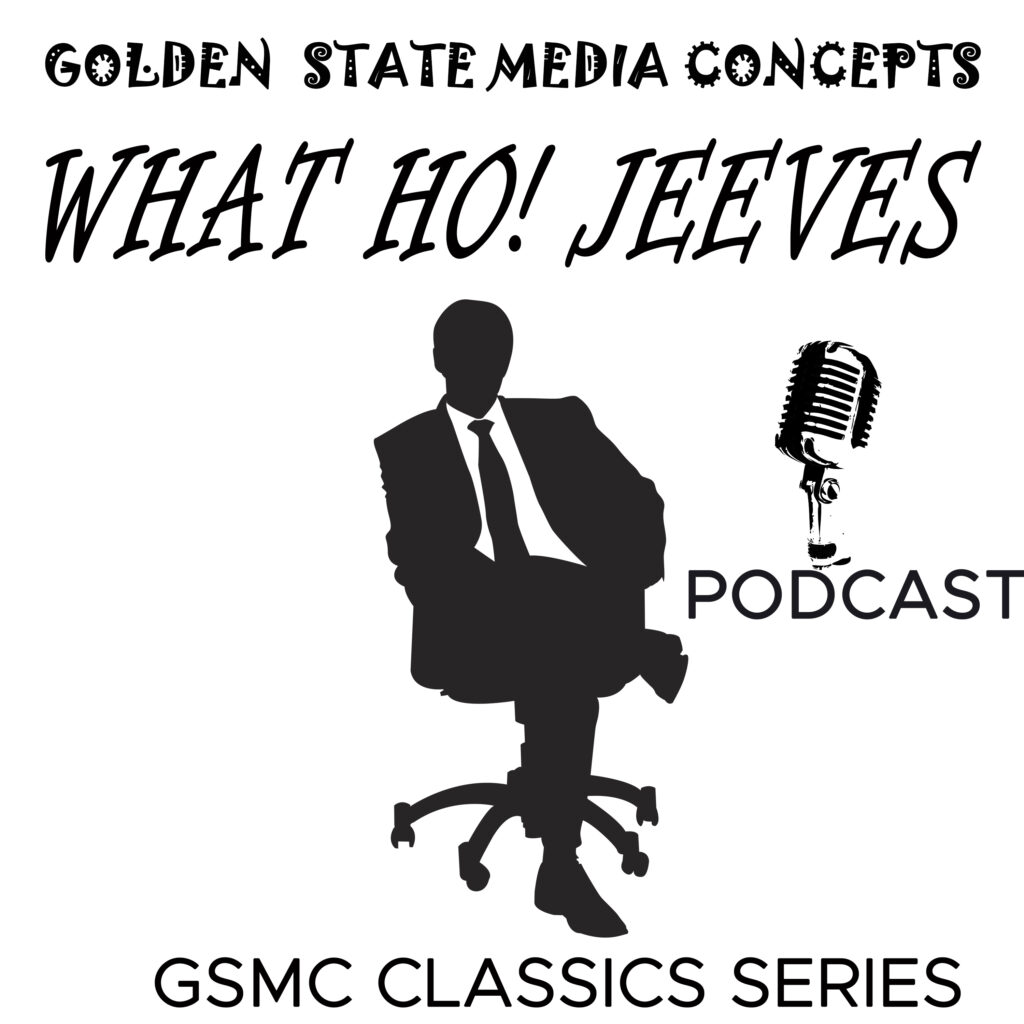 What Ho! Jeeves (sometimes written What Ho, Jeeves!) is a series of radio dramas based on some of the Jeeves short stories and novels written by P. G. Wodehouse, starring Michael Hordern as the titular Jeeves and Richard Briers as Bertie Wooster. The stories were adapted for radio by Chris Miller, except the last two novels featured in the series, which were dramatised by Richard Usborne. The series was first broadcast from 1973 to 1981 on BBC Radio 4.