GSMC CLASSICS: WE CAME THIS WAY 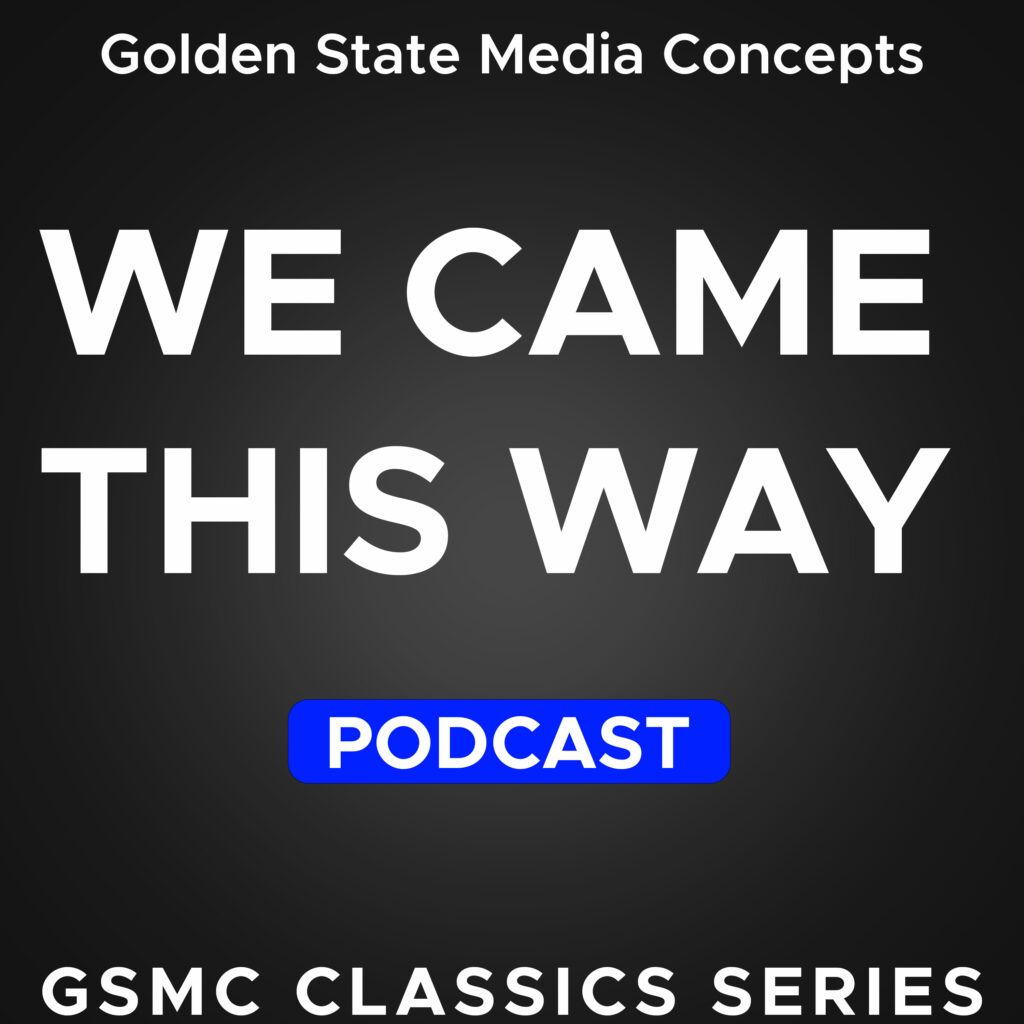 Produced during World War II, We Came This Way was part the NBC University of the Air in 1944. While more educational than propaganda, the series illustrates the struggle for freedom throughout history. Episodes include stories of the Magna Carta, Joan of Arc, Valley Forge, King Louis XIV and the French Revolution, Walt Whitman- Poet of Democracy, the Story of Leo Tolstoy, and others. Radio fans will appreciate the high production standards of the series. Stars include several radio and movie personalities of the day, there is a full orchestra, and the writing is excellent. The show including radio and film stars including Dana Andrews. Although presented in a half hour format, the writing and issues raised are not treated lightly. We Came This Way will be appreciated by students of history, as well as fans of radio drama.