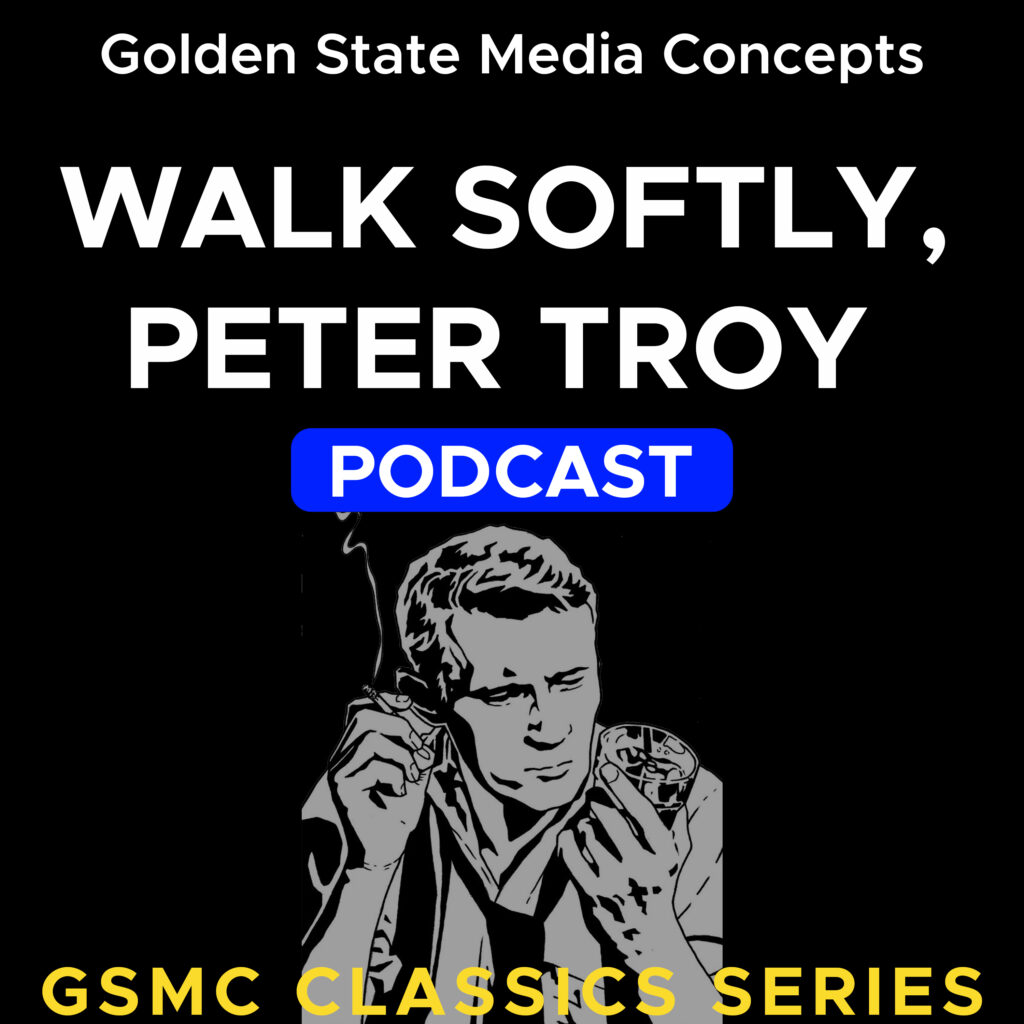 Walk Softly, Peter Troy was a detective drama aired on Springbok Radio from 10 December 1963 to 21 February 1964. This series was produced in the Durban Studios of Herrick Merril Productions. It starred Tom Meehan, John Simpson, and Merle Wayne. It was sponsored by Irving & Johnson, who also sponsored the “Gunsmoke” series which “Walk Softly, Peter Troy” replaced. Peter troy portrays a hard-boiled, fast, lady-killer detective. Set in London, the show featured fast women and lots of action. Keeping with the detective tradition, there was also the friend/enemy detective.