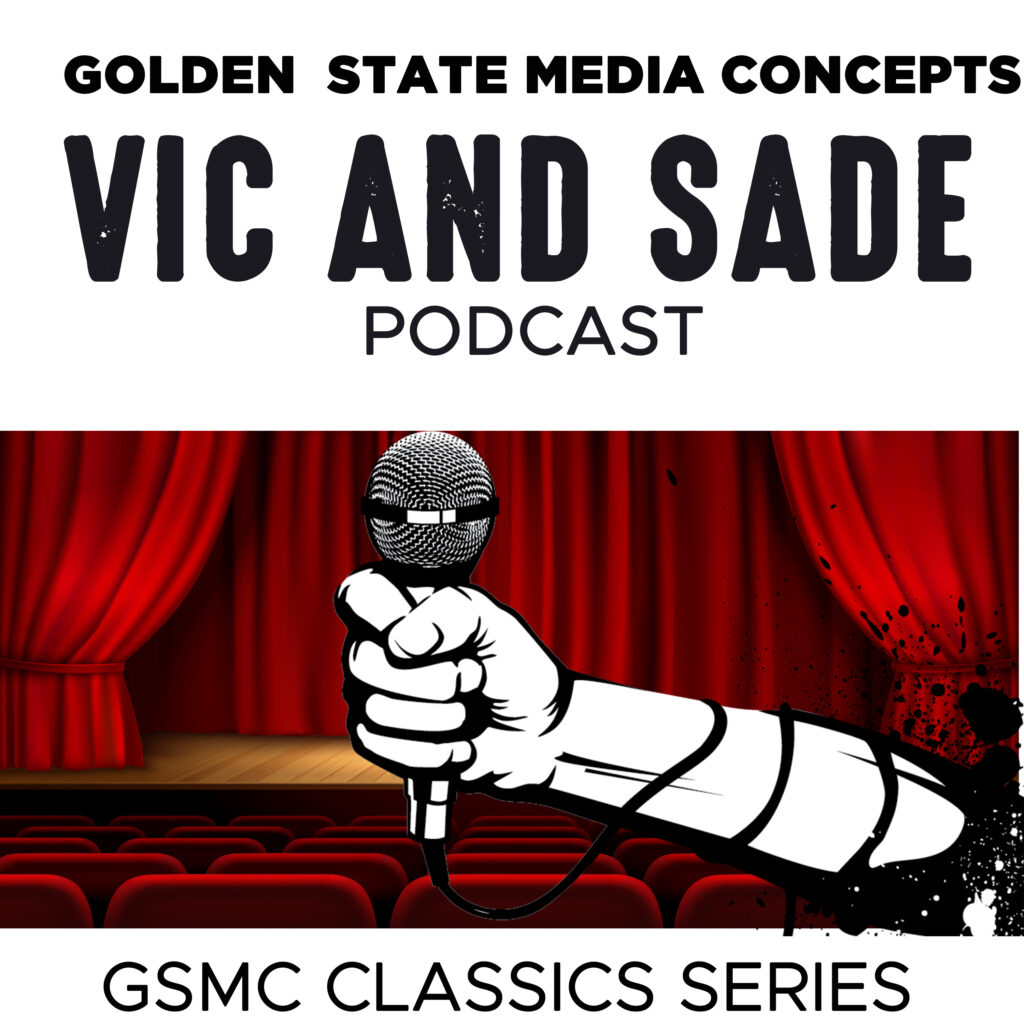 Vic and Sade was an American radio program created and written by Paul Rhymer. It was regularly broadcast on radio from 1932 to 1944, then intermittently until 1946, and was briefly adapted to television in 1949 and again in 1957. Vic and Sade was written by the prodigious Paul Rhymer for the entire length of its long run. The principal characters were a married couple living in “the small house halfway up in the next block”. On July 8, 1932 Vic and Sade discussed the plight of 9-year-old Rush Meadows, who was the son of one of Sade’s school friends. It was in this format, with only three characters, that the program thrived for the next eight years and won many awards for the writer, actors and sponsor.