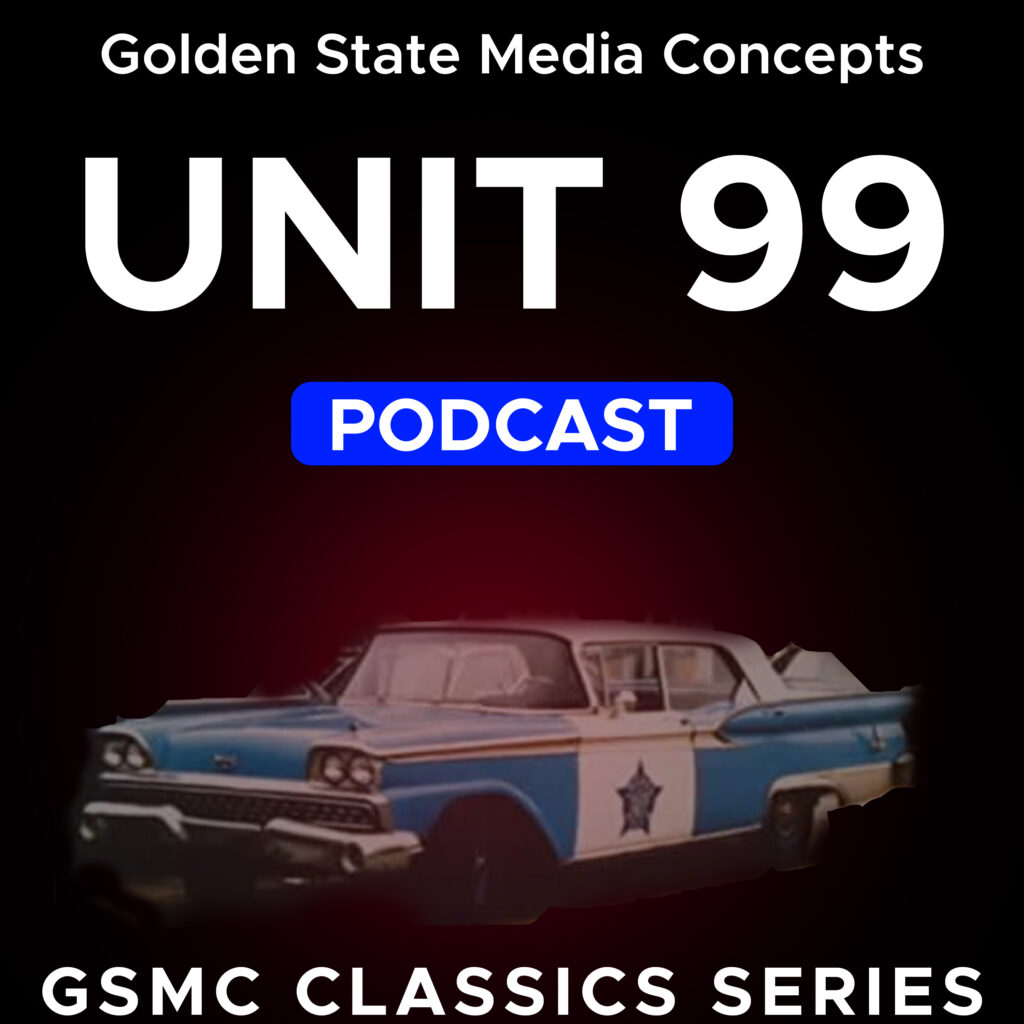 Unit 99 is a real-action police stories series of the Sacramento Police Department! Tag along with Sergeant Dan Meredith, Unit 99 from the Sacramento, California Police Department, during his days in the line of duty. An innovative concept for 1950s radio, this broadcast is created from a tape recorder that Sergeant Dan drives around in his police car. He carries the recorder with him to the police station as well as the scenes of the crime as he interviews victims, bystanders, and narrates the action as it happens. While collecting the facts about petty thefts, hold-ups, and first-degree murders, radio listeners get a taste of what it was like to be a cop in the 1950s.