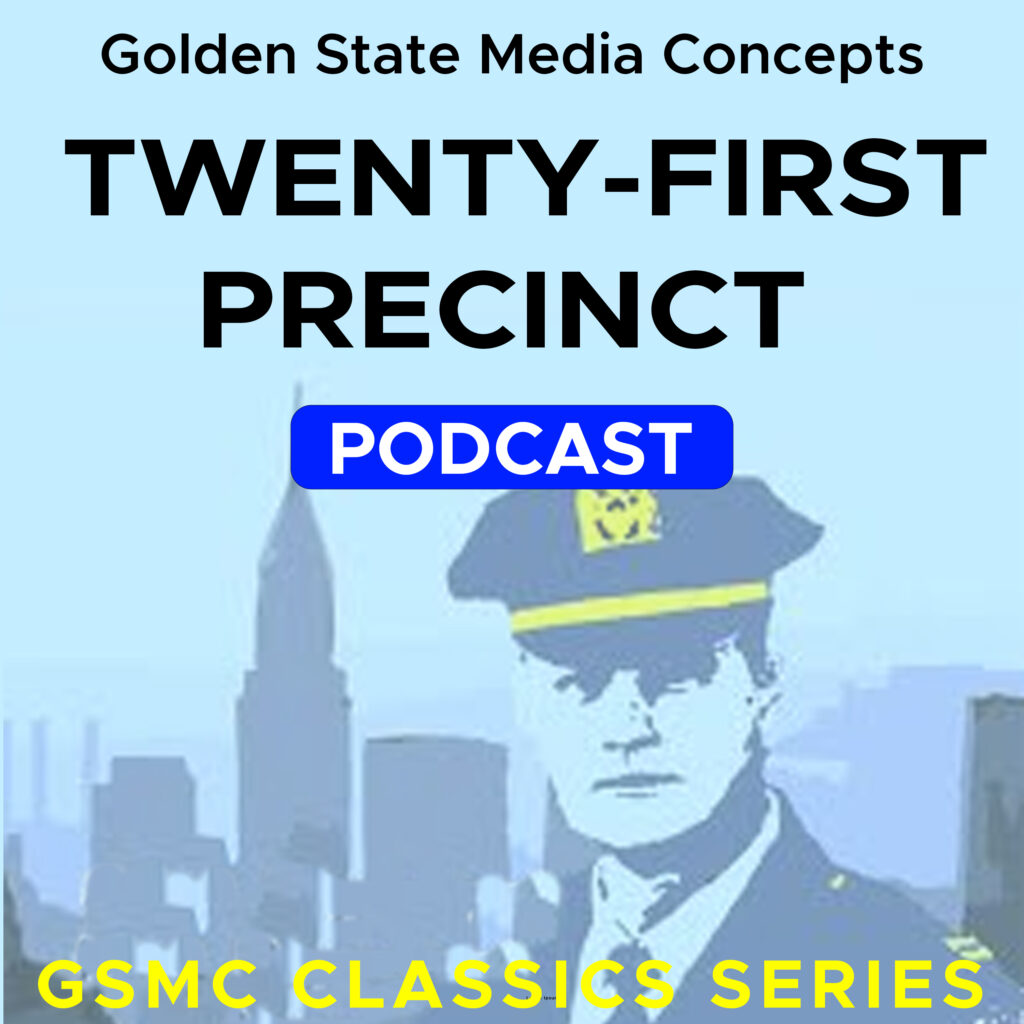 Twenty First Precinct was a police drama series that premiered on CBS Radio on 7 July 1953. An excellent police procedural drama, 21st Precinct got its stories from the NY Patrolmen’s Benevolent Association. Based on true stories, 21st Precinct aired after Dragnet gained popularity and audiences were hungry to hear behind-the-scenes stories of police life. The lead character was Frank Kennelly, the Captain of the 21st precinct. He was portrayed at different periods by actors Everett Sloane, James Gregory, and Les Damon. Kenelly was also called Captain Cronin during Gregory’s time. Other stars in the series included Harold Stone as Sergeant Waters, Santos Ortega as Lieutenant Gorman, and Ken Lynch. It focused on a specific police unit located on the city of New York.