GSMC CLASSICS: TURN BACK THE CLOCK 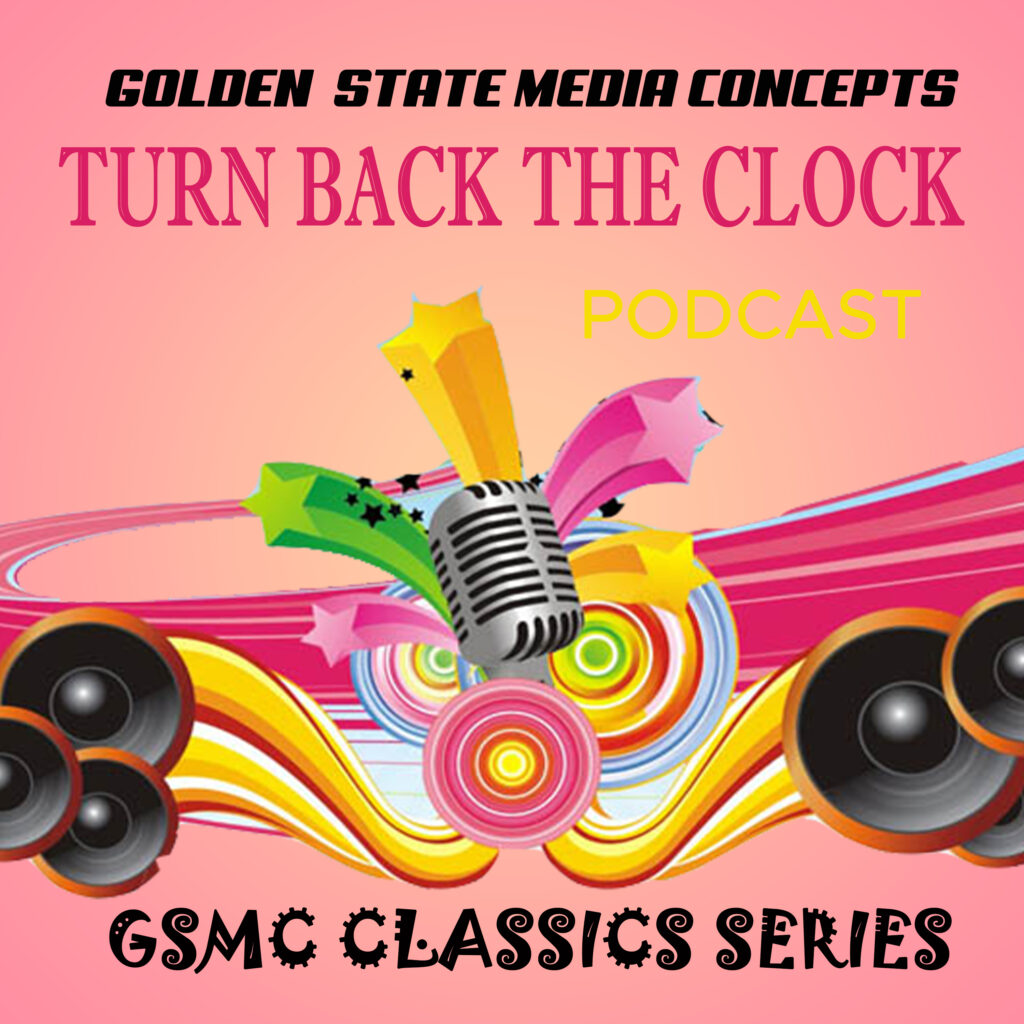 Turn Back The Clock ran from 1958 to 1961 and was a musical show that played modern and past tunes by various artists. Virginia Mansfield, 96, a pioneer radio personality who performed on “Andy and Virginia.” Born in Covington, Ky., Virginia Lee Hennessey began her career as a classical dancer at Manhattan’s Martin Beck Theater. She sang with such performers as Paul Whiteman, Eddie Cantor and Eddie Albert. On radio, she worked as a staff singer on Cincinnati’s WWW, and, after moving to Los Angeles, for radio stations KHJ, KFI and KMPC. But she was best remembered for her work with her late husband, Andy Mansfield, whom she married in 1933, on NBC’s “Andy and Virginia” and “Turn Back the Clock” in the 1950s and 1960s. The latter show was one of the first music and talk programs. On Feb. 16 in Palm Springs of complications from a broken hipGSMC Classics presents some of the greatest classic radio broadcasts, classic novels, dramas, comedies, mysteries, and theatrical presentations from a bygone era.