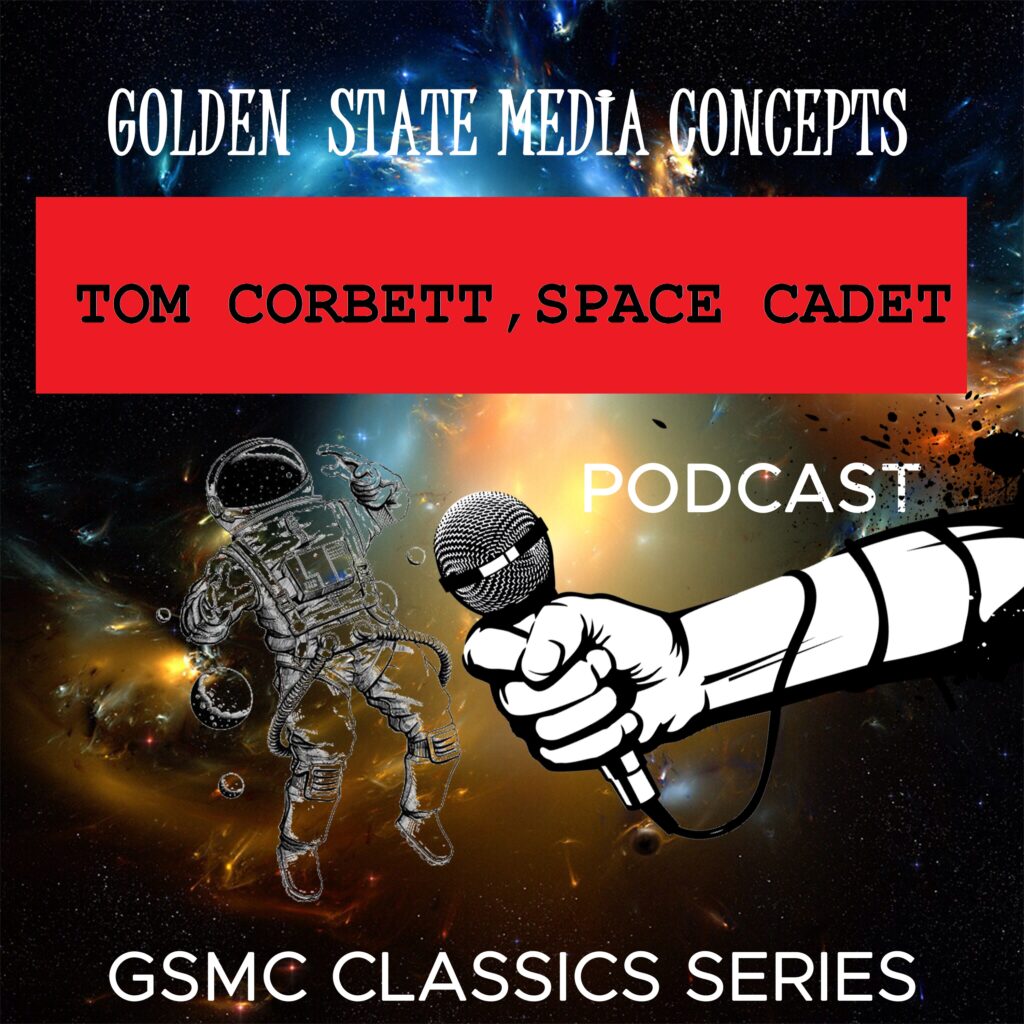 Tom Corbett, Space Cadet, aired from 1948 to 1952, was a Sci-Fi adventure radio series, starring Frankie Thomas Jr. as Tom Corbett. The show was based on Robert Heinlein’s 1948 novel called Space Cadet. The series followed the story of three major characters—Tom Corbett, Roger Manning, and Astro—the Space Academy cadets training to become members of the Solar Guard, and elite group of space soldiers. Their adventures took place within, the solar system.