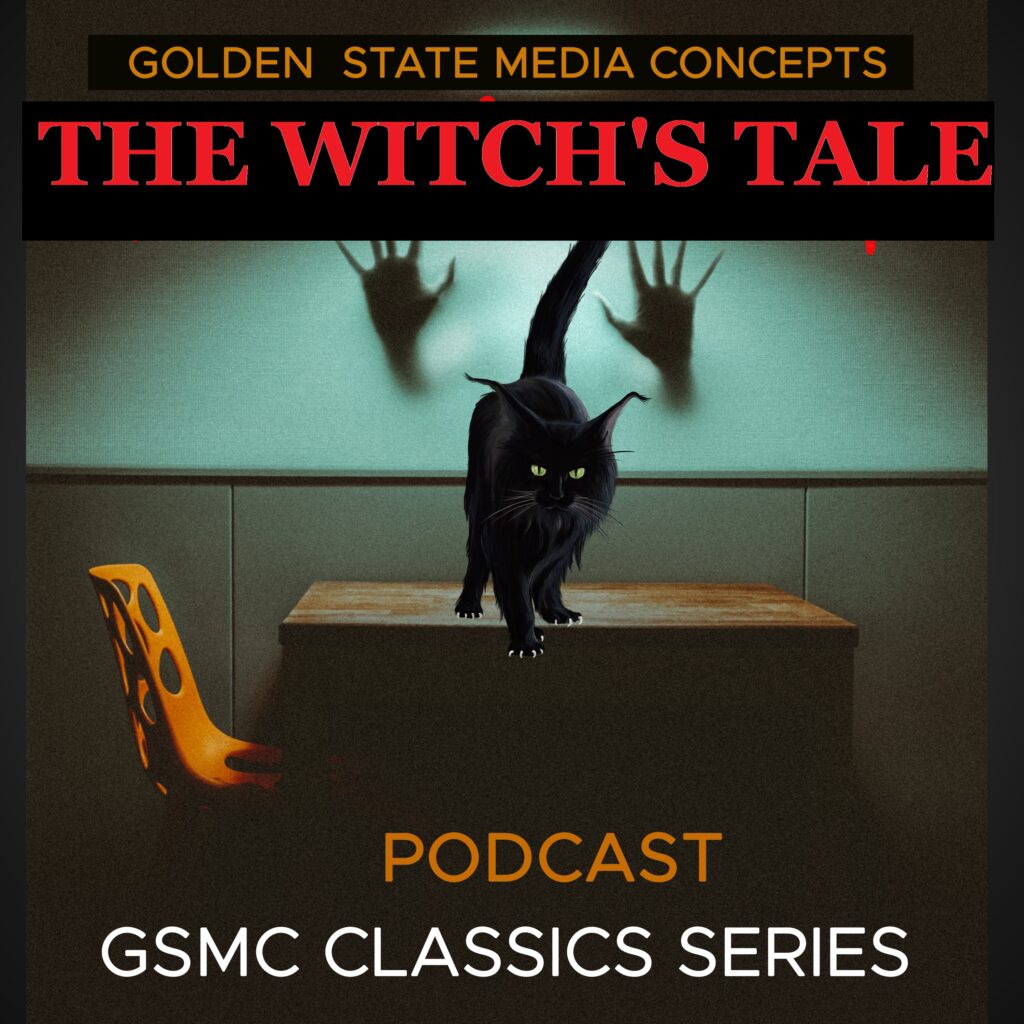 The Witch’s Tale is a horror-fantasy radio series which aired from 21 May 1931 to 13 June 1938 on WOR, the Mutual Radio Network, and in syndication. The program was created, written, and directed by Alonzo Deen Cole. The first horror drama on radio, Cole’s spooky show was hosted by Old Nancy, the Witch of Salem, who introduced a different terror tale each week. The role of Old Nancy was created by stage actress Adelaide Fitz-Allen, who died in 1935 at the age of 79. Cole replaced her with 13-year-old Miriam Wolfe, and Martha Wentworth was also heard as Old Nancy on occasion. Cole himself provided the sounds of Old Nancy’s cat, Satan. Cole’s wife, Marie O’Flynn, portrayed the lead female characters on the program, and the supporting cast included Mark Smith and Alan Devitte.