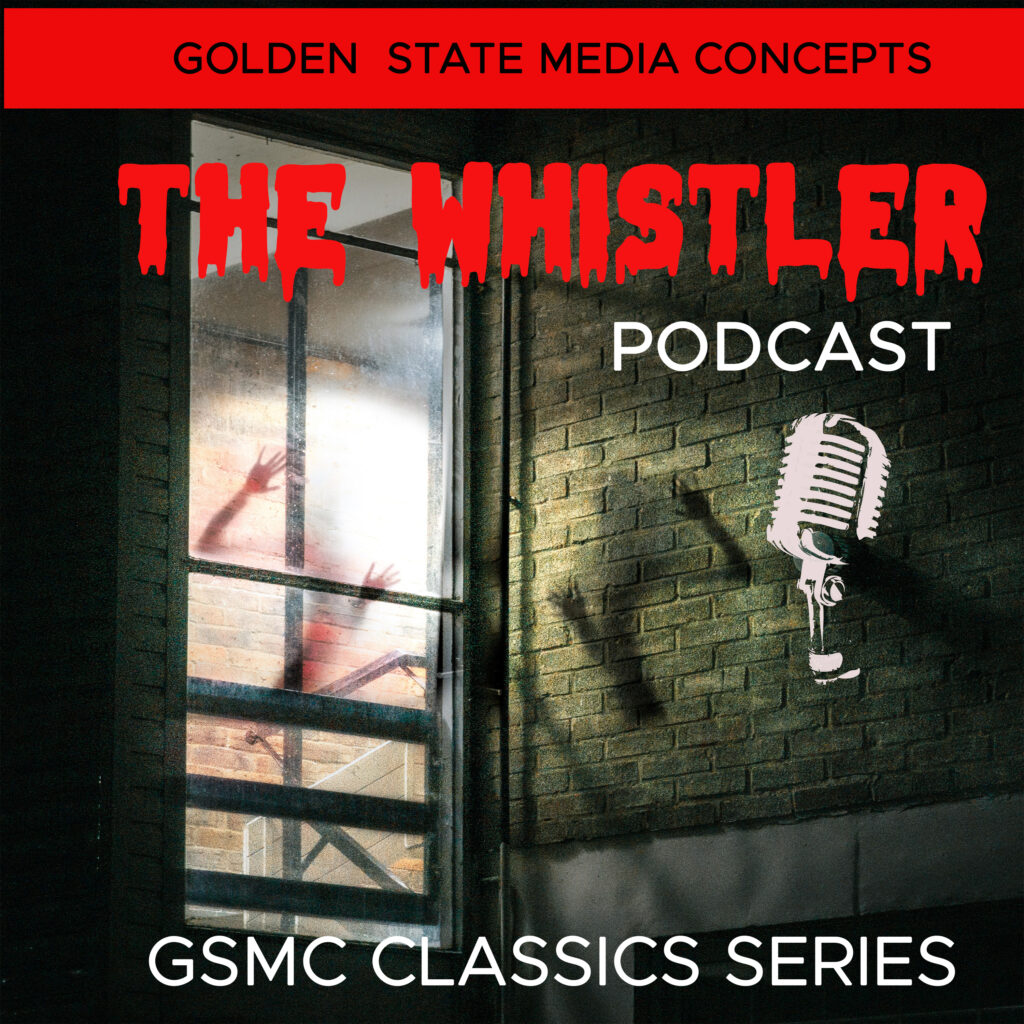 The Whistler was a radio mystery anthology broadcast on CBS Radio from May 16, 1942 to September 22, 1955. The show centered on a character known only as the Whistler which was the host and narrator of the tales, focusing on crime and fate. The stories followed a formula in which a person’s criminal acts were typically revealed either by an overlooked but important detail or by the criminal’s own stupidity. The whistler was portrayed by Bill Forman.