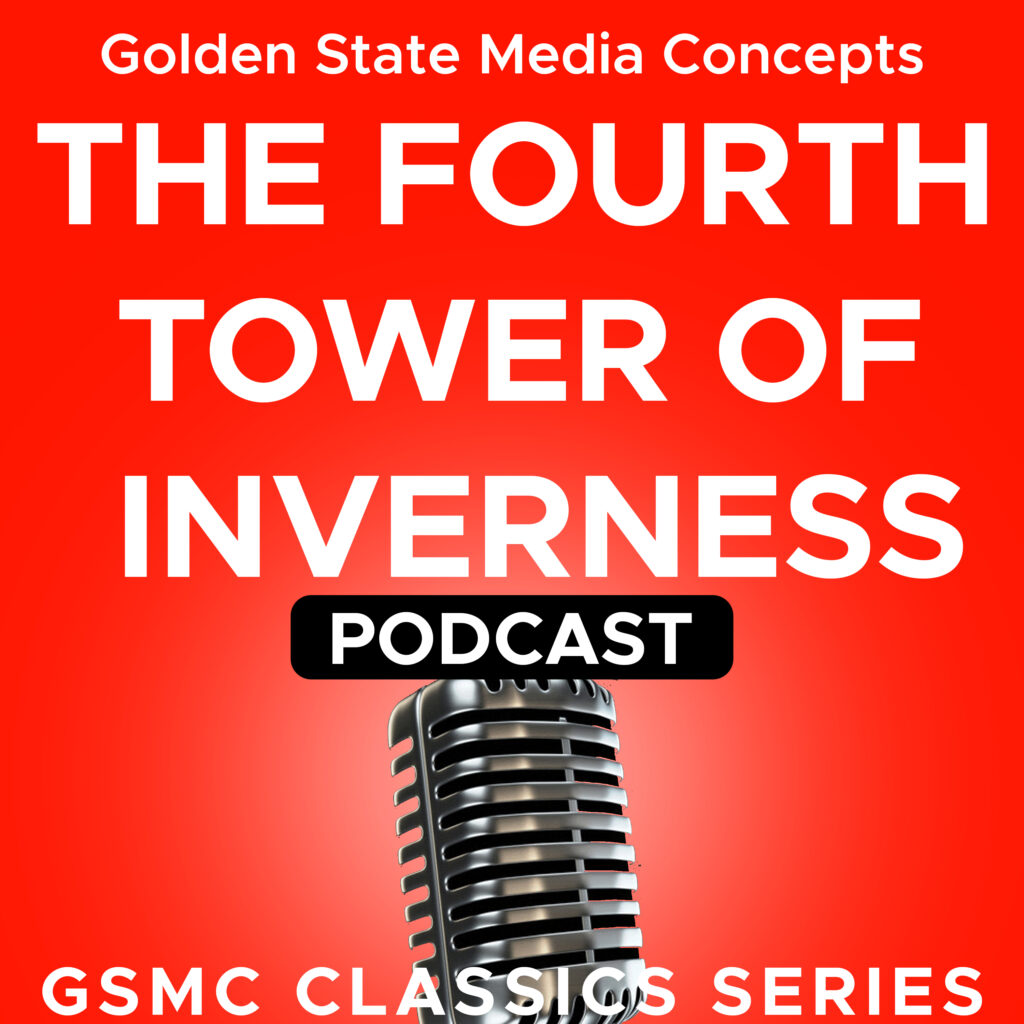 The Fourth Tower of Inverness is an adventure radio drama show, first aired in 1972. It is the first of the Jack Flanders adventure series, and combines elements of American culture and Old-time radio, with metaphysical concepts.Written and directed by Meatball Fulton, the adventure takes place in an estate called Inverness, and the action focuses upon a mysterious and (at first) illusory extra tower of the mansion, which many visitors have attempted to reach, ultimately vanishing in the process.