GSMC CLASSICS: THE ADVENTURES OF SUPERMAN 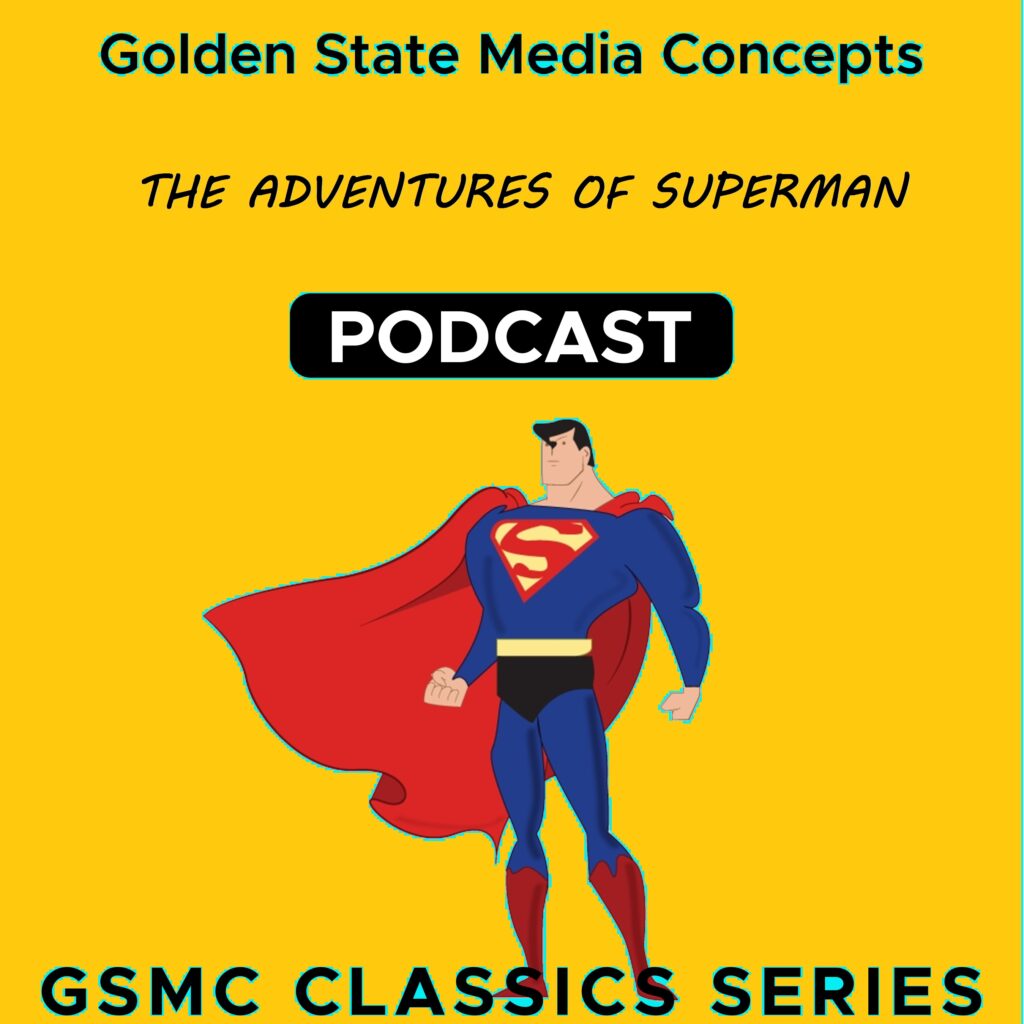 Arguably the most iconic old radio show of all time, The Adventures of Superman is one of the longest running programs in the history of American radio. This series spanned over 11 years from the time it was first syndicated as a radio show at WOR station in New York on February 12, 1940. Adapted from a DC comic book series created by Jerry Siegel and Joe Shuster, Superman later became one of the most popular action hero’s of the century. Although it was originally positioned as a radio program that would target the teen and the juvenile sector, many of the shows listeners were actually adults! What set this old time radio show apart from others like it was that it merged reality and science fiction. In fact, it was the first program to feature an alien hero fighting criminals in society for the sake of planet earth. A testament to its popularity is that it is one of the few shows during the golden age of radio to reach over a thousand episodes.

GSMC Classics presents some of the greatest classic radio broadcasts, classic novels, dramas, comedies, mysteries, and theatrical presentations from a bygone era. The GSMC Classics collection is the embodiment of the best of the golden age of radio. Let Golden State Media Concepts take you on a ride through the classic age of radio, with this compiled collection of episodes from a wide variety of old programs. ***PLEASE NOTE*** GSMC Podcast Network presents these shows as historical content and have brought them to you unedited But Remember that times have changed and some shows might not reflect the standards of today’s politically correct society. The shows do not necessarily reflect the views, standards or beliefs of Golden State Media Concepts or the GSMC Podcast Network. Our goal is to entertain, educate and give you a glimpse into the past.